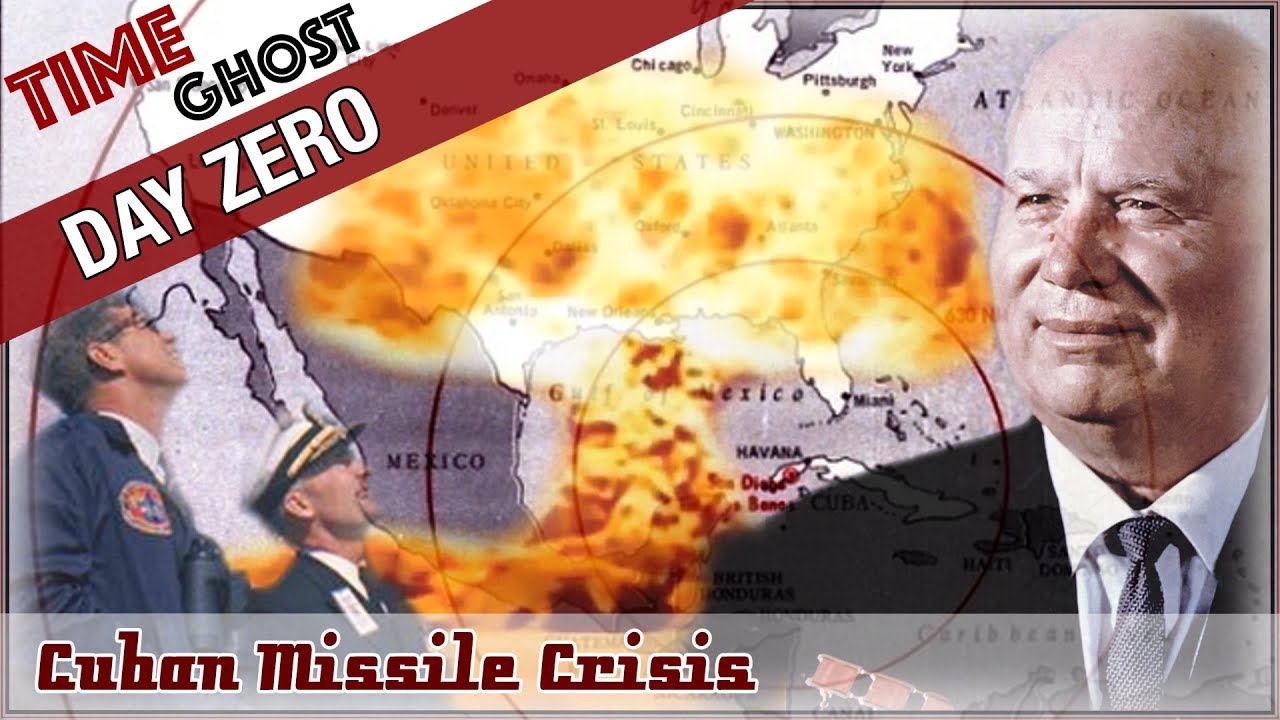 In the summer of 1962, a war of words between the United States and the Soviet Union and a number of nuclear tests on both sides increased tensions that had been mounting for years. Both sides were living under increasing panic that the other would ‘press the button’ and launch a preemptive nuclear strike, possibly destroying the world in the process. When on October 14 1962 the US discovered missiles on Cuba, that fear increased and almost came true.