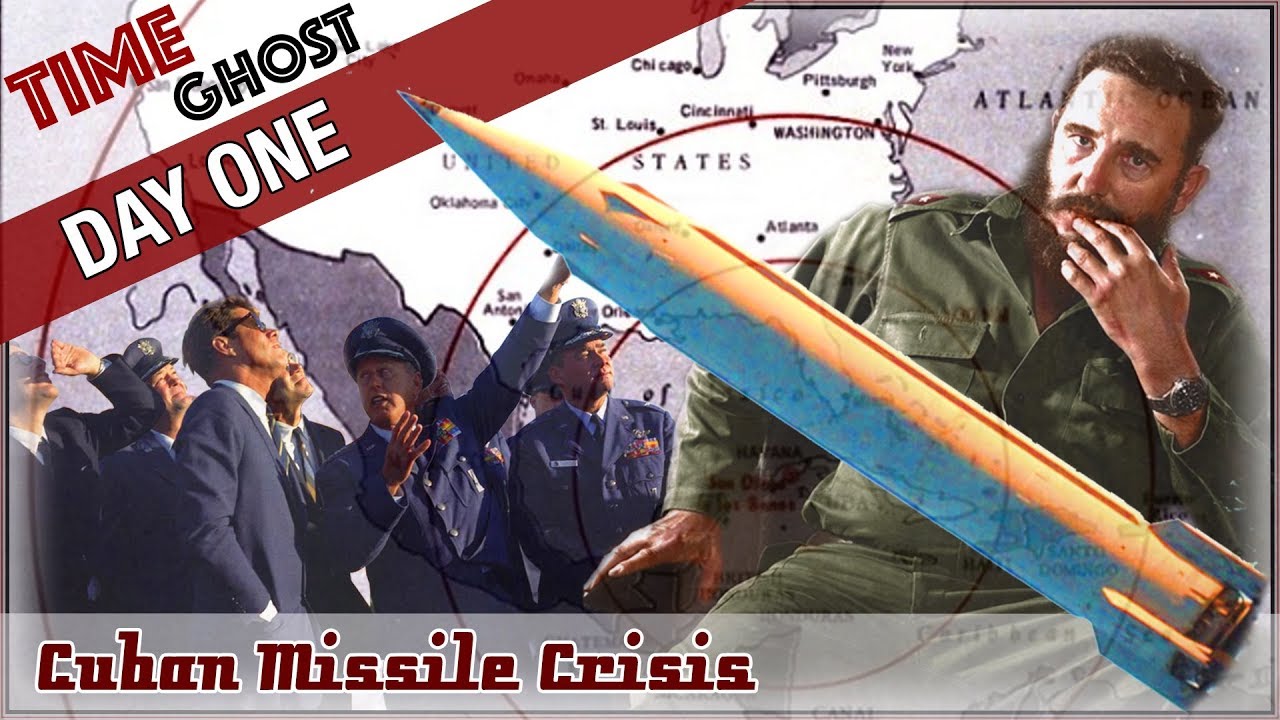 On 16 October 1962. the Cuban Missile Crisis begins. President Kennedy assembles his advisors in EXCOMM to find an adequate response to the threat posed by Soviet nuclear missiles on Cuba.

On October 14 1962, Air Force pilot Richard Heyer flies over the island of Cuba in a U2 spy plane. The photos he brings back show three installations of Soviet nuclear Medium Range Ballistic Missile launch sites, with SS-4 and SS-5 missiles waiting to be made deployable. Russia now has nuclear first strike capacity and could launch an attack on the US mainland just as quickly as the Americans could on Russia from Turkey.