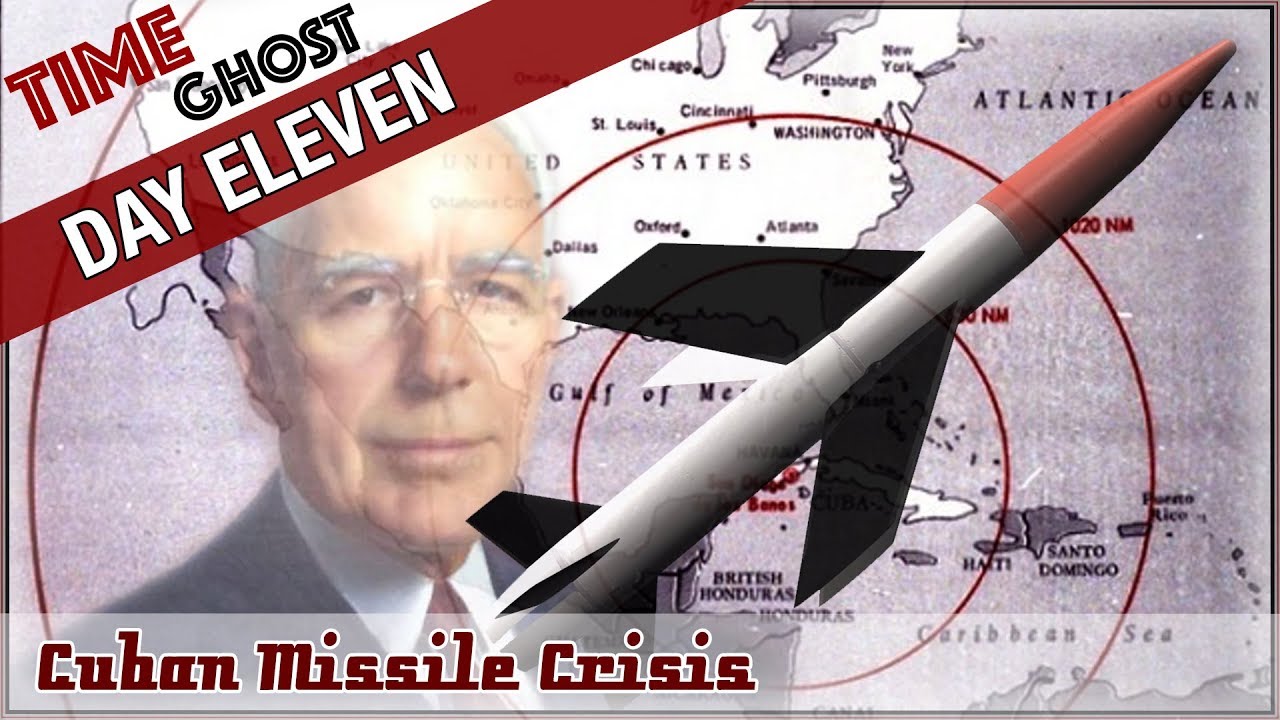 On 26 October 1962, USSR Premier Nikita Khrushchev is preparing to offer the US an olive branch. Meanwhile US President John F Kennedy continue to plan an invasion of Cuba. While the politicians make new plans, their previous military plans take on a life of their own