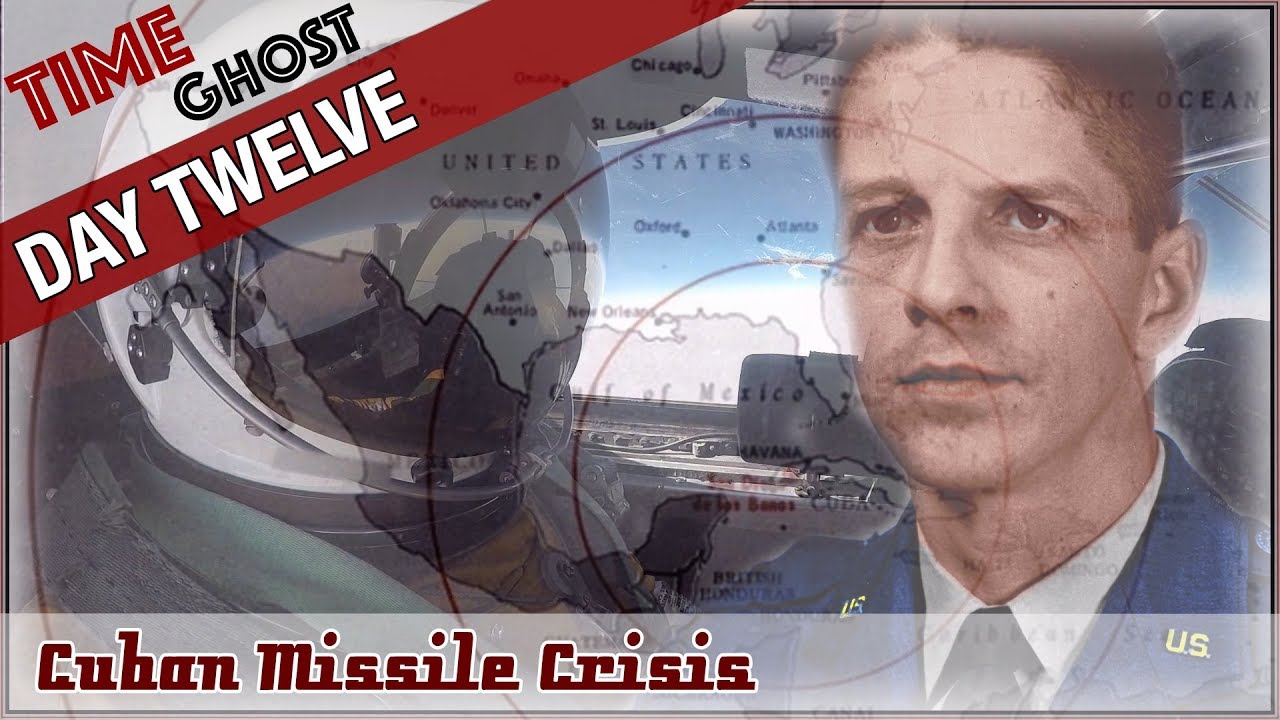 On October 27, 1962 a deal to resolve the Cuban Missile Crisis is ever so close, but then almost everything that can go wrong, goes wrong. Political confusion between the leaders, lost and shot down airplanes, errant nuclear armed submarines and exhaustion takes its toll. For those immediately involved it will go down in memory as the Black Saturday.