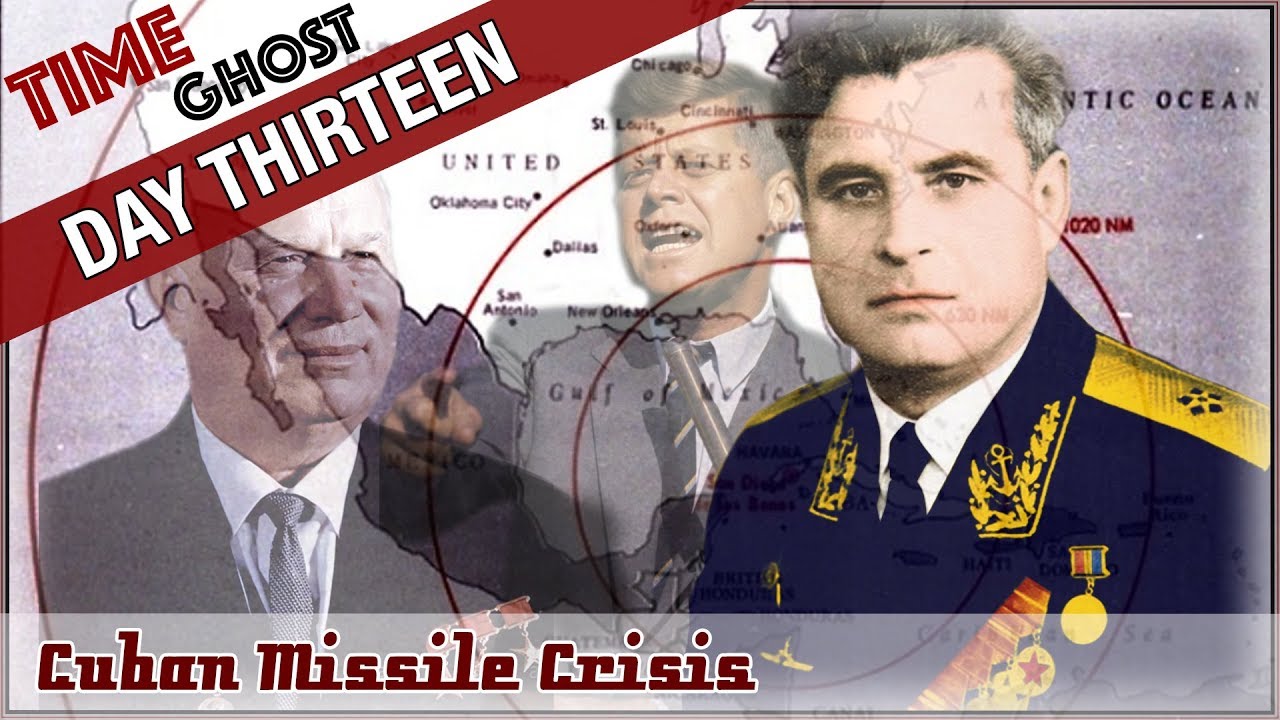 On Sunday, 28 October, 1962 the Cuban Missile Crisis is supposed to end, but there are still two nuclear armed Soviet submarines in the waters around the island hunted by the US Navy. And what about Fidel Castro?