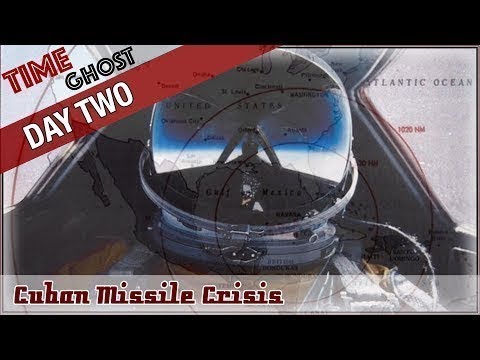 On October 17th, 1962, preparations for an invasion of Cuba under the codename Ortsac were set in motion. The U2 Dragon Lady spy plane continued to yield more alarming pictures of Cuban missile sites and President Kennedy was urged to restrain his dogs of war.