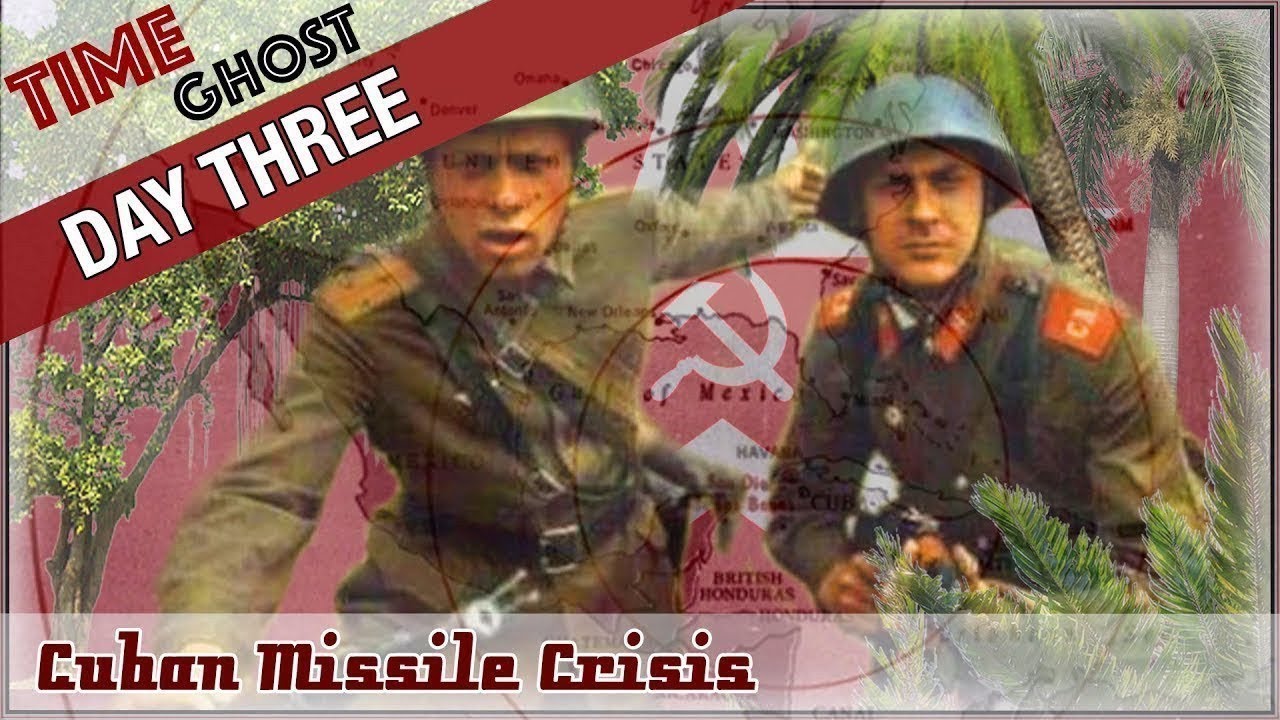 On October 18 1962, President Kennedy meets with USSR Foreign Minister Andrei Gromyko, one of the architects of placement of missiles on Cuba. While the two beat around the bush, Khrushchev and Gromyko’s execution of the Soviet military and nuclear build up on Cuba continues.