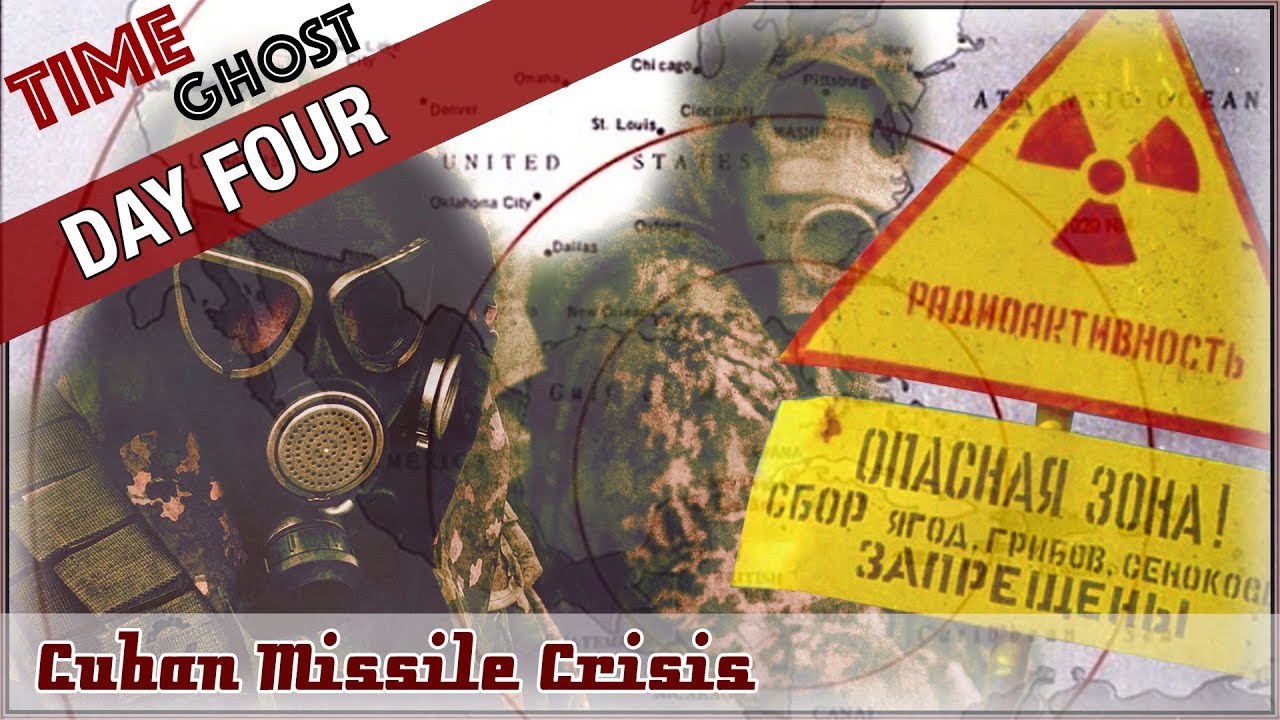 On the 19th of October 1962, the Soviet nuclear forces on Cuba are working on getting the warheads for their SS4 missiles combat ready. In Washington, President John F. Kennedy faces off with the Joint Chiefs of Staff, including General Curtis LeMay (his arch enemy), who demand more freedom for military action.