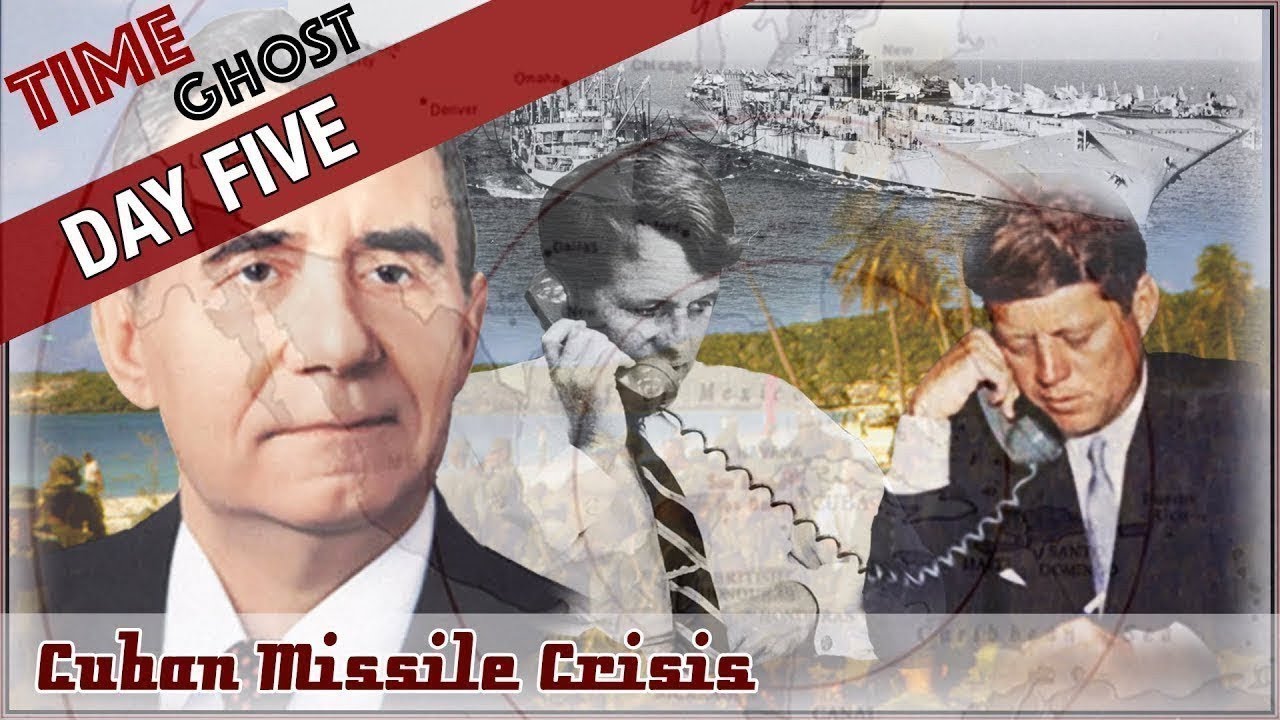 On Saturday October 20th, 1962, US President John F Kennedy moves to side more with the hawks advising a forceful response to the Cuban Missile Crisis. Meanwhile in Moscow, the Soviets now believe that they deterred the Americans from using force.