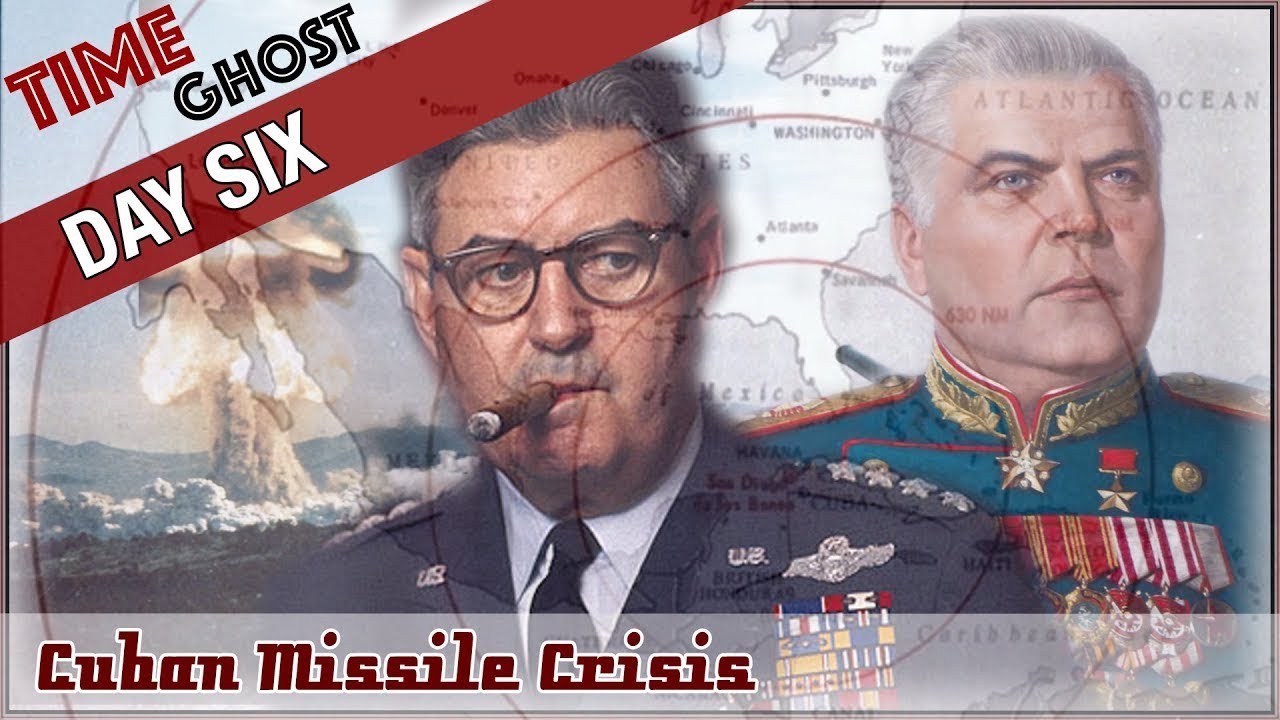 On October 21 1962, politicians and military in both the US and in the USSR seem to have contradictory views on what to do next. The questions on the table; blockade AND invade Cuba, or just a quarantine? Should the Soviet local commanders on Cuba get to play with the little nukes as they like, or rather wait for permission? When it’s only the world as we know it that’s at stake…