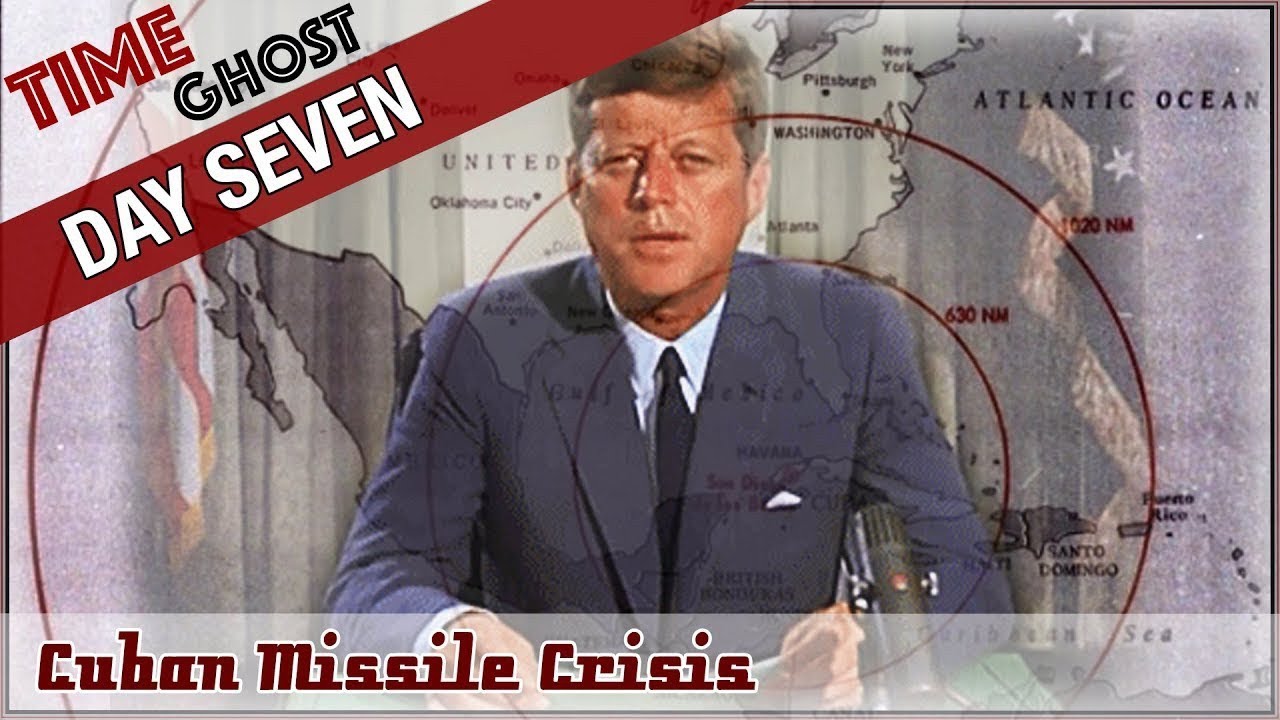 On October 22, 1962 the world is shocked to find out that the US and the USSR are facing off with nuclear arms in the Caribbean. In the world’s first televised announcement of an international military crisis, US President John F. Kennedy sets off panic and sudden fear of a third world war, with nuclear arms involved.