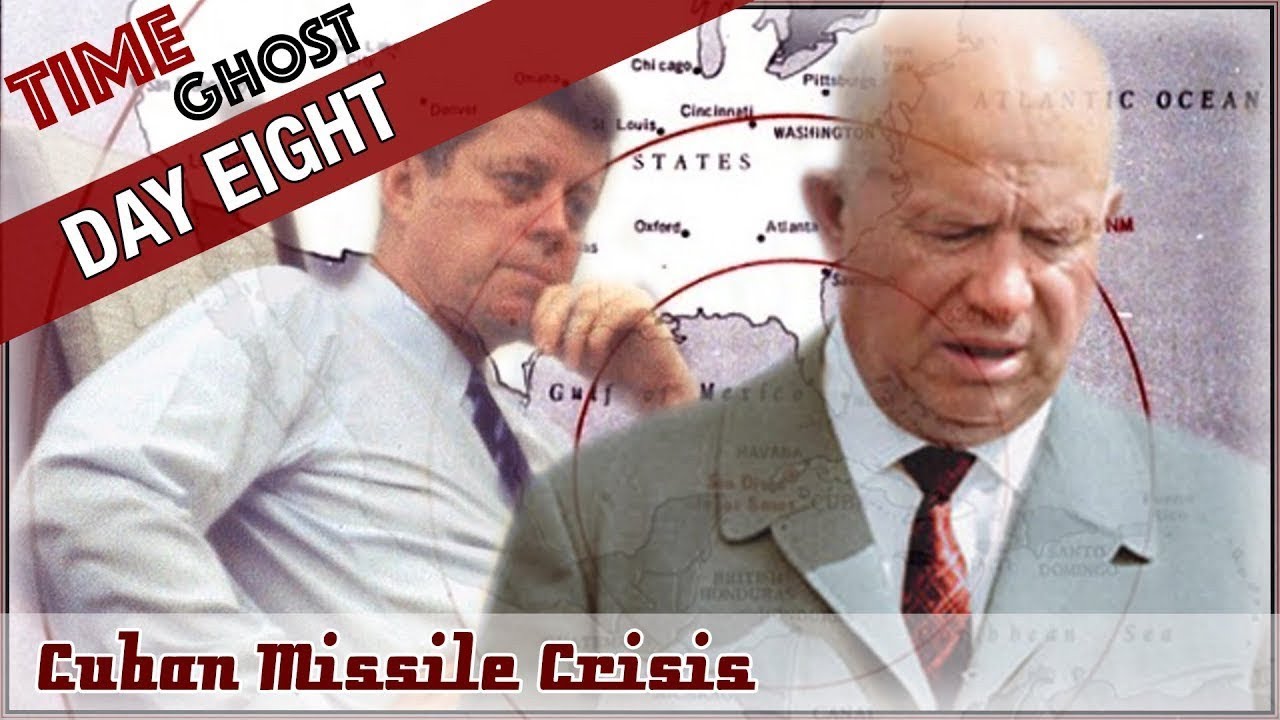 On October 23 , 1962 as the blockade on Cuba is being prepared, US President John F. Kennedy and USSR Chairman Nikita Khrushchev question their own actions realising that they might have gone a step too far. By now the dice have been rolled and it’s too late to stop the wheels from spinning. Both leaders try to justify their decisions to maintain their political power.