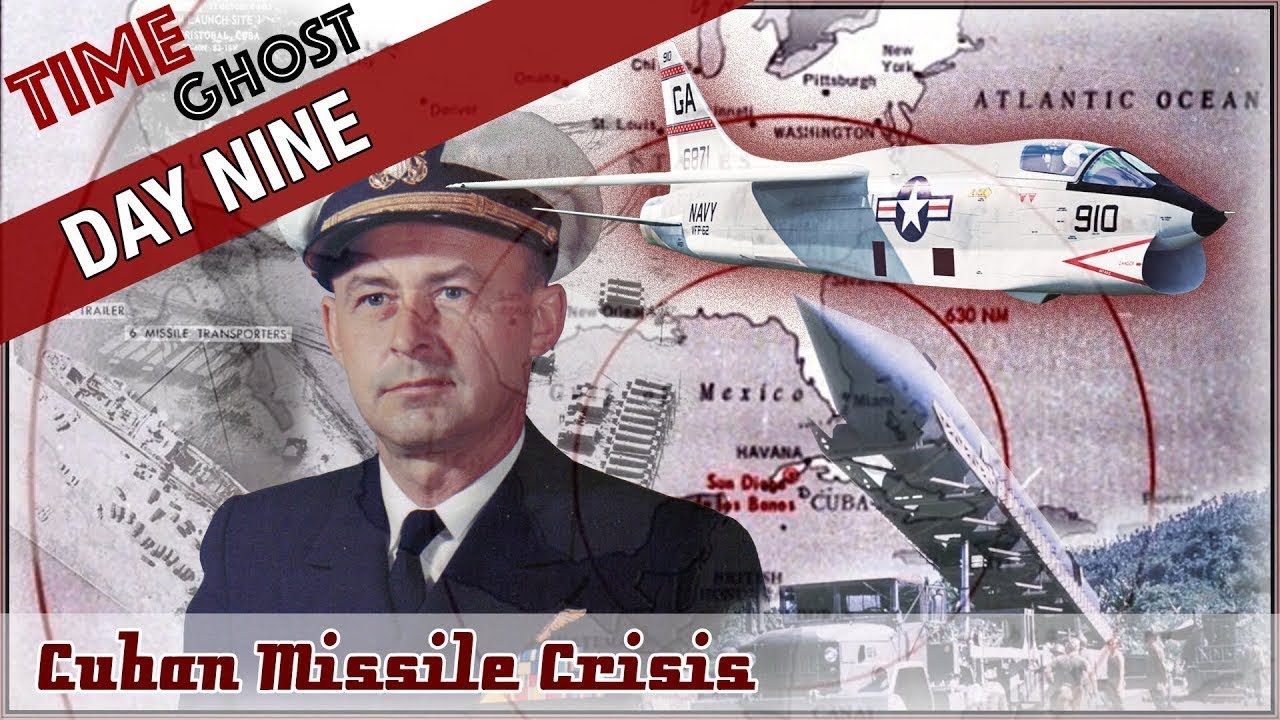 On October 24, 1962 the US led blockade on Cuba goes into effect, but It’s not the be the showdown that it looks like! In the same time the US Navy starts flying RF8 Crusader reconnaissance jets 400 feet over the missile sites on Cuba, to see what’s really going on. As the jets roar over the heads of the Cuban and Soviet soldiers, the crisis deepens.