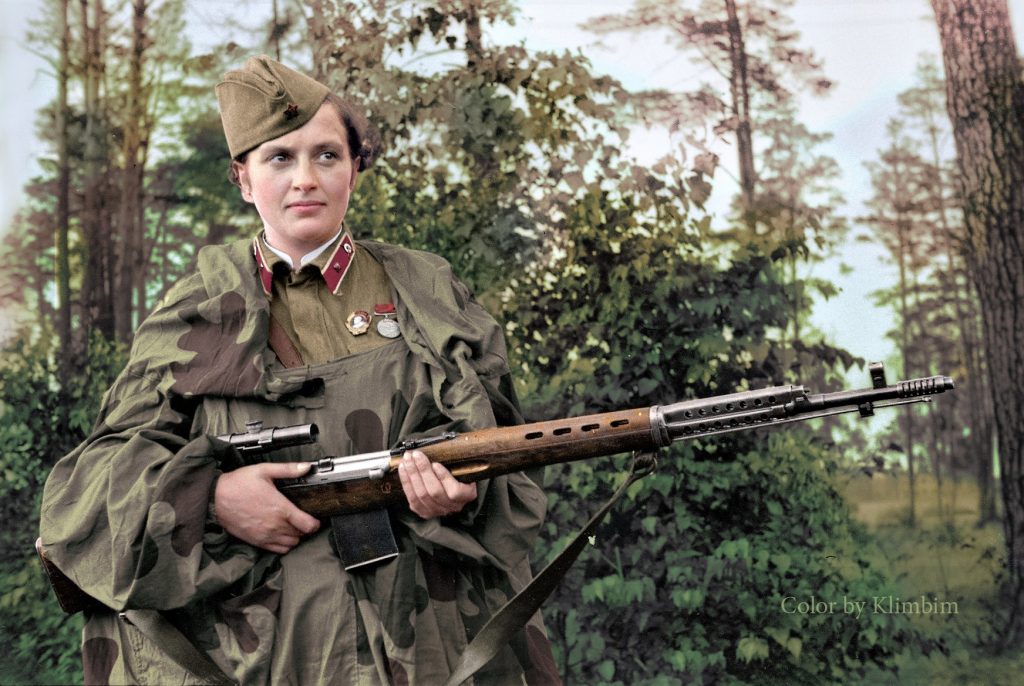 Soviet sniper during World War II. Credited with 309 kills, she is regarded as the most successful female sniper in history

On this day in 1916, Lyudmila Pavlichenko was born. She would grow up to become the legendary “Lady Death”, one of the Soviet Union’s most lethal snipers during WW2.

During the late 1930s, she enrolled into Kiev University to study history- like all badasses do- and also aced a sniping school of the Soviet Red Army. In the wake of the German invasion in June 1941, Pavlichenko was among the first female volunteers to stand in front of the recruiting office in Odessa. At first they urged her to become a nurse, but Pavlichenko insisted that she wanted to fight with the infantry. A quick examination of her badges and certificates was enough to convince the recruiters, and she was sent to serve in the 25th Chapayev Rifle Division.

She was sent out on ever more dangerous missions, like counter sniping, which was a duel to the death with enemy snipers. Pavlichenko killed 36 of them. After being hit in the face by mortar shrapnel in June 1942, Soviet High Command took her out of the line, though. She was a well known hero and was now too valuable to lose in combat. So she was sent overseas to Canada and the US on a publicity tour.

The American press was largely unfamiliar with snipers, let alone female snipers – and asked Pavlichenko questions such as “Do girls wear lipstick at the front line and what color do they prefer?”, and “What underwear does Lady Pavlichenko prefer and what color does she like?”. Her responses were described by the displeased reporters as very blunt and unemotional. Lyudmila was not impressed. She later commented “One reporter even criticized the length of the skirt of my uniform, saying that in America women wear shorter skirts and besides my uniform made me look fat.”

However, despite the hardships of a woman pioneer in an extremely male-dominated army she persevered, unfazed by the simultaneous accusations of not being feminine enough and not being able to fight as well as a man. She most definitely did though. With 309 confirmed kills – accomplished during less than a year of battle – Lyudmila Pavlichenko is still the most successful woman sniper in recorded history.

Learn more about Lyudmila and her fellow women soldiers in our WW2 Special “Communist Amazons – Women of the Red Army”.

If you like some metal with your history, watch the Sabaton History episode “Night Witches Pt.2” about Pavlichenko and other prominent women soldiers in WW2. 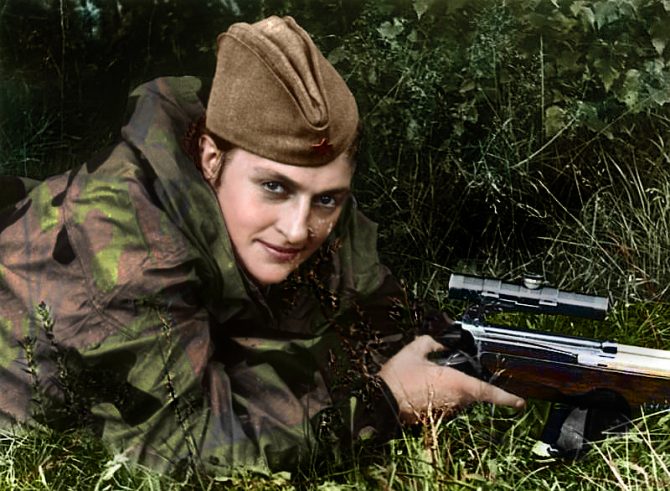 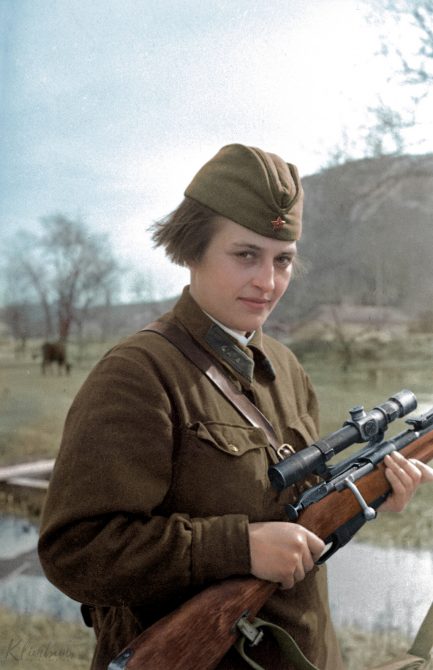 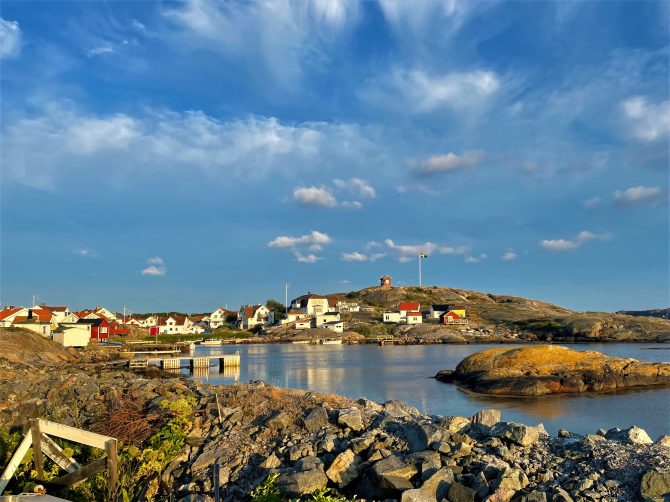 On the Path of Vikings Pt. 2