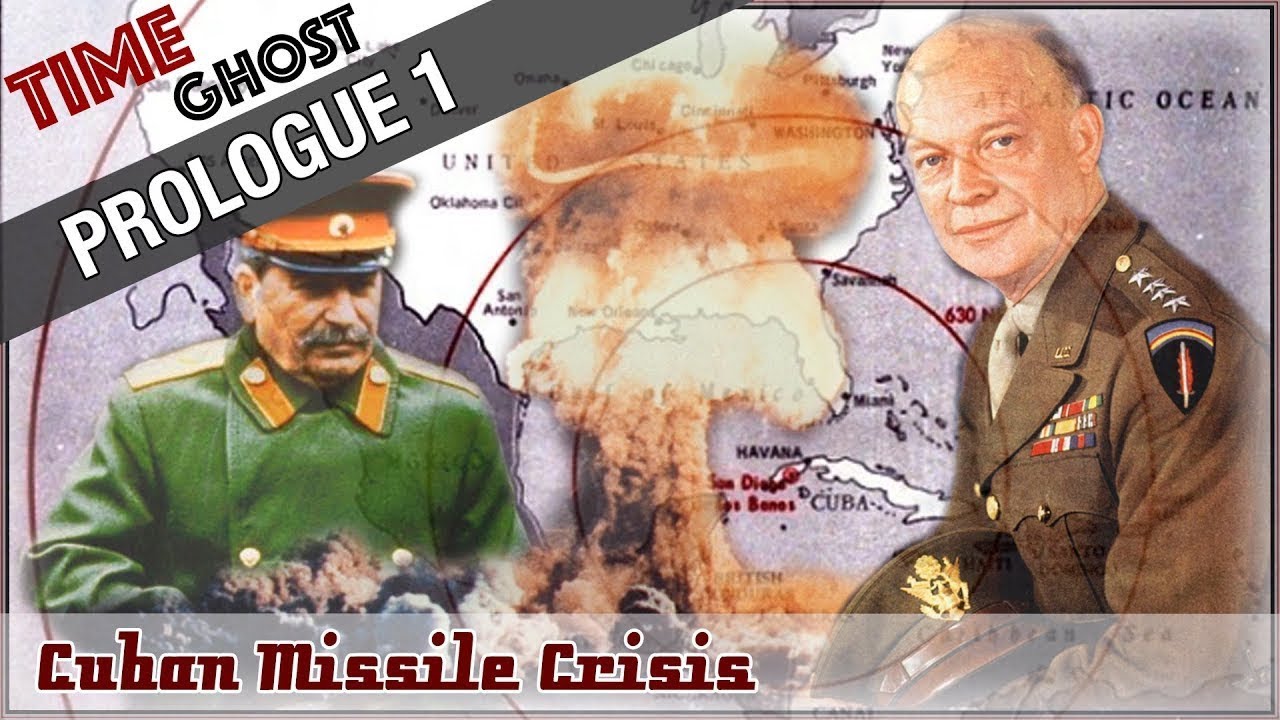 This series follows the Cuban Missile Crisis day, by day. In this initial prologue we explore some of the background to the crisis. During the 1950s the ideological divide between totalitarian Communism and democratic capitalism pits the USSR against the US as both super powers try to expand their sphere fo influence. In parallel a series of misunderstandings and false assumptions heats up the nuclear arms race and sees the US pull further ahead of the USSR in military dominance. The increasing pressure on both sides eventually brings them head to head during several covert operations, proxy wars and, direct confrontations including the Berlin Crisis and eventually the Cuban Missile Crisis.