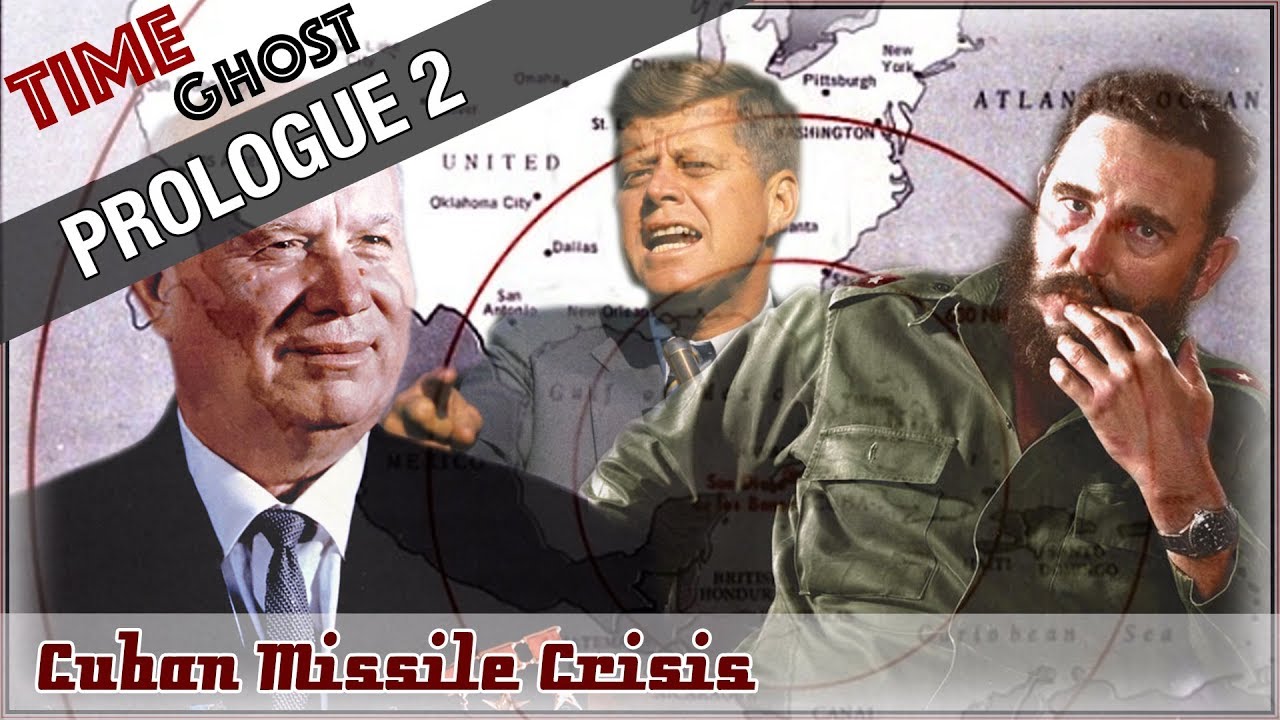 For 13 days in October 1962 the world came closer to nuclear holocaust than ever before, but the Cuban Missile Crisis didn’t start in Cuba – it had its roots in Berlin, Italy and Turkey, the domestic political situation in the US facing the newly elected President John F Kennedy, and in the USSR, where Premier Nikita Khrushchev had taken leadership of the Soviet through a harsh four year power struggle after Stalin’s death in 1953 .