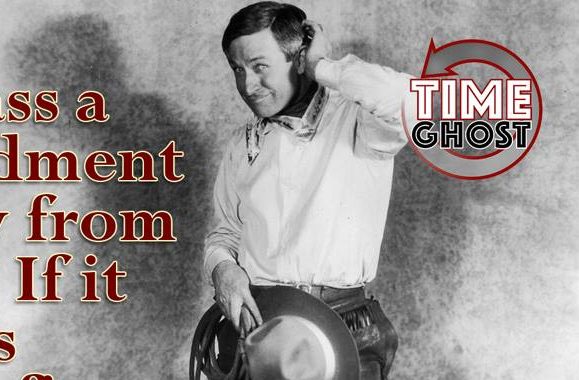 84 years ago, on December 5th 1933, Prohibition ended in the United States after almost 14 years. The Volstead Act of 19 October 1919 introduced the 18th amendment that prohibited producing, distributing and, selling alcoholic beverages of any kind. The US government vastly overestimated their capacity to enforce something so momentous. Across the country hundreds of thousands of illegal bars and clubs, so called ‘Speakeasies’ popped up like mushrooms.

The illegal booze market boomed and gave birth to the gangster era, propelling a whole gallery of goons to worldwide fame, most famous of all Al Capone. Instead of lessening crimes it increased crime with spectacular shootouts between gangsters and law enforcement, as well as conflicts between the competing gangs. The nation was shocked by events like Chicago’s ‘Valentine’s Day Massacre’ of 1929, when Al Capone had seven members of a rival gang brutally mowed down using Thompson machine guns, the iconic weapon of choice of the 1920s gangster. Prohibition certainly did nothing to stop anyone from drinking, or as Will Rogers put it at the time:

Will Rogers 1879 – 1935 actor, vaudeville performer, American cowboy, humorist, newspaper columnist, and social commentator from Oklahoma. Of mixed race, he identified as Cherokee. He was the leading political wit of his time, and the highest paid Hollywood film star.