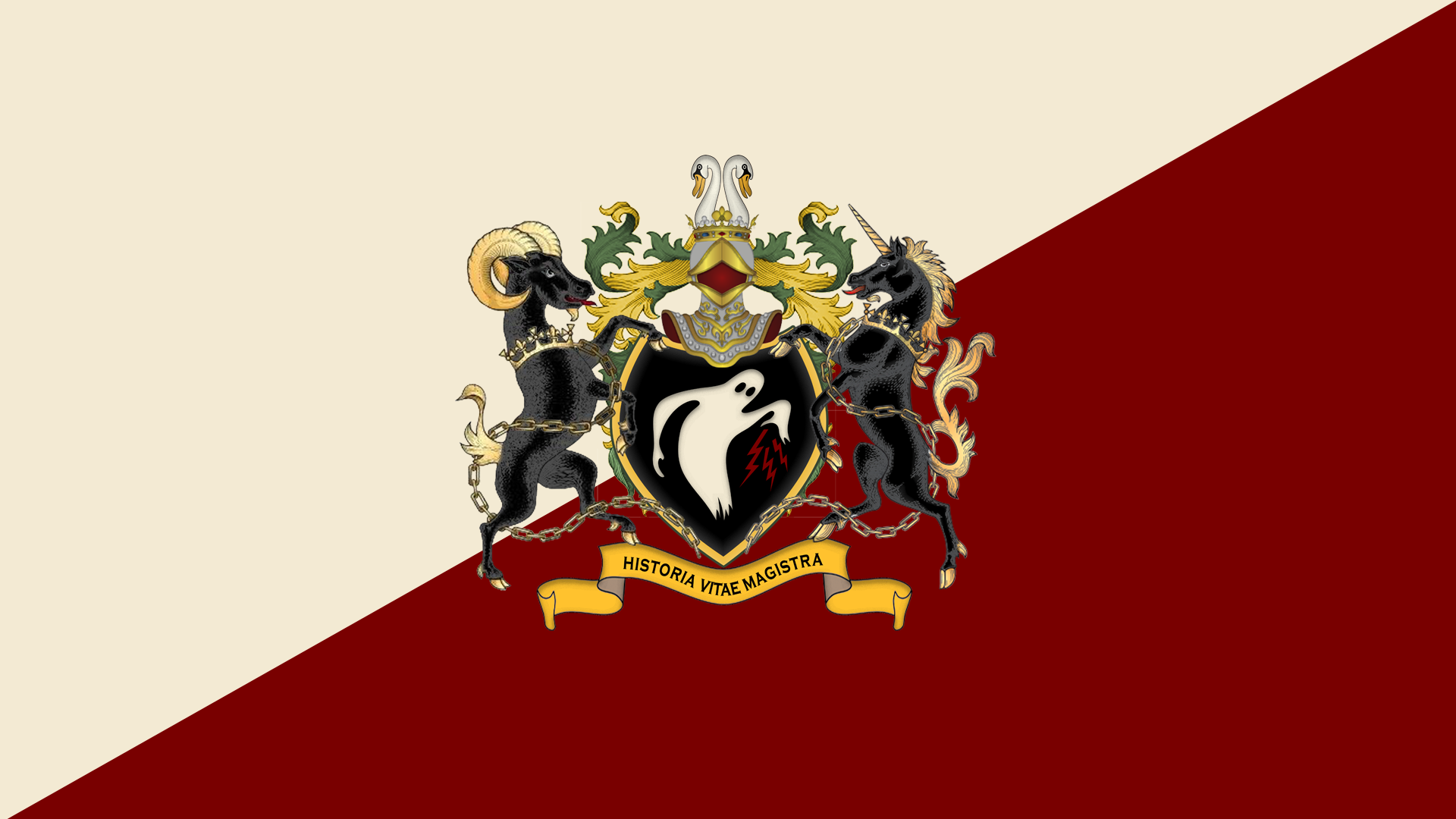 The first international Geek Pride Day was celebrated in Spain and on the internet in 2006, created by the Spanish blogger Germán Martínez and deliberately placed on the 1977 Star Wars release day.

The word “geek” doesn’t have the most illustrious of pasts. It seems to come from English dialect word ‘gek’, which has medieval Germanic origins, and means ‘fool’. For a long time it was interchangeable with ‘freak’, as in carnival and circus freaks. From the early 1980’s it’s been used about people who are perceived as unattractive, unfashionable, unathletic, and only interested in uncool things. None of them exactly the things most people dream of being…

In today’s dictionaries, however, a definition looks like this: ‘a person who is very interested in and who knows a lot about a particular subject’. That subject is often niche- like a particular video game or book series- but it can also be something broader, like history. But the defining trait of geekhood is the passion you have for your subject. The time and energy you gladly spend on immersing yourself, learning more about and analyzing it, down to the most obscure facts. This is definitely something all of us here at TimeGhost qualify as – and proudly so. And we think our fans – you – do too.

Being a geek does have its perks too though. The Geek Manifesto states that the basic rights of geekhood include the right to be even geekier, the right to have as many geeky friends as you want, and the right to show off your geekiness. And this is what we want for all of you. Keep on geeking out in our comments and connecting with new geeky friends across the globe- we love it!

This is actually a big reason why we made the TimeGhost collectibles: so that we can all show off our geekiness, and in style. And of course, getting a t-shirt, print, or mug is a great way to help us survive and be able to keep making the geeky content we love!

We promise you, in honor of the Geek Manifesto, to always try to be nerdier than anyone else, to do everything we can to show off geeky stuff, and- most importantly- to be geeks, no matter what! 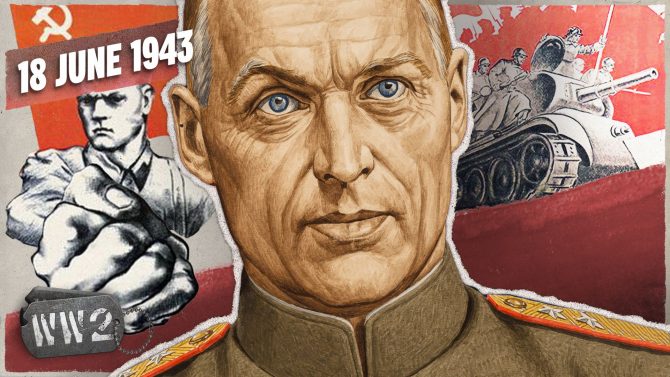 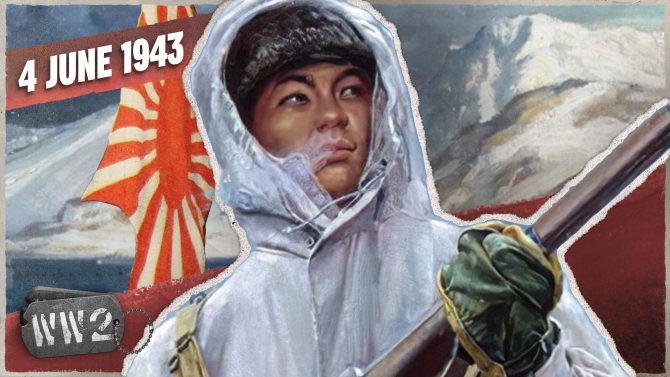