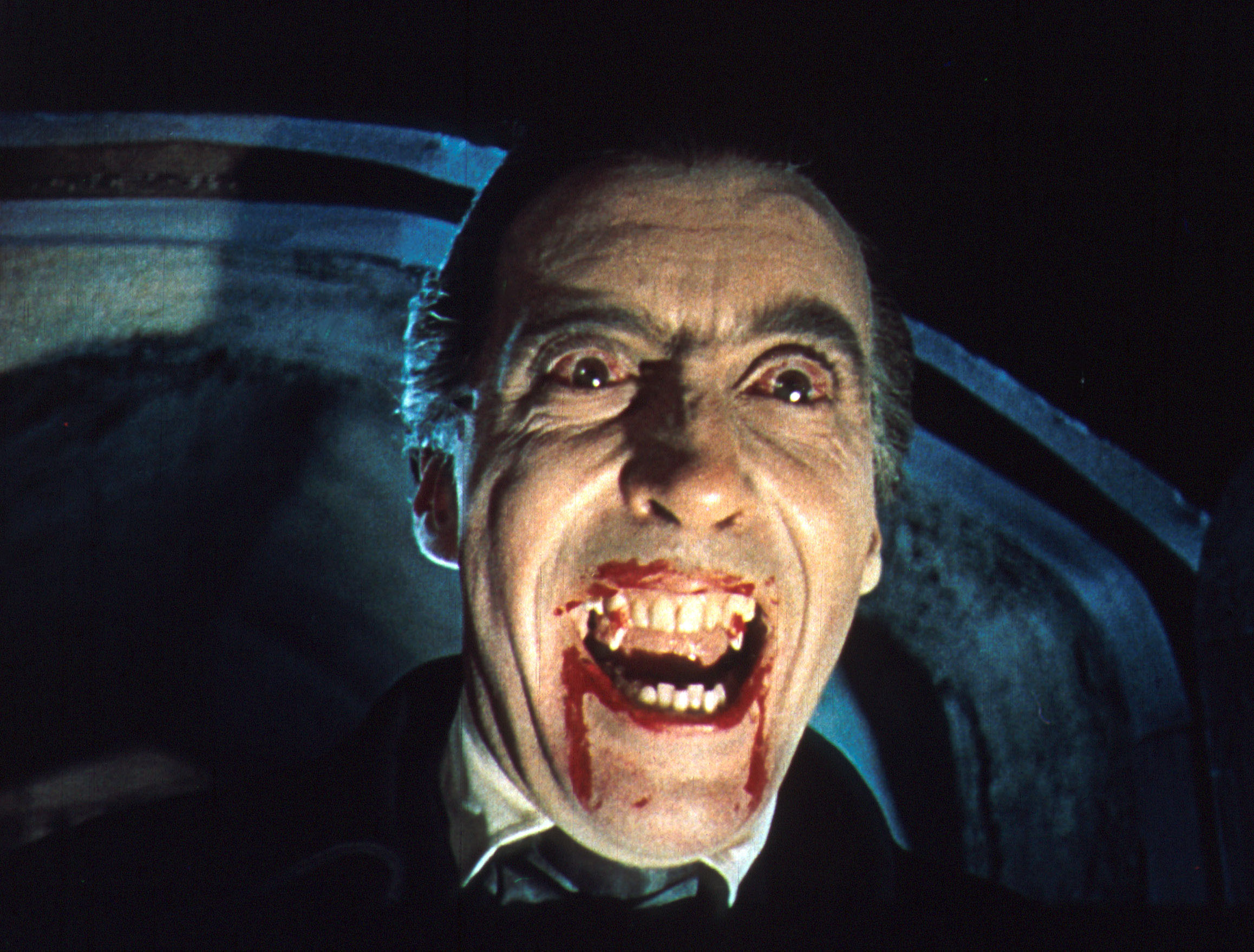 On May 26th, 1897, the gothic horror novel “Dracula” was released, conjured up by the Irish author Bram Stoker. That’s why today is: DRACULA DAY

Vampiric beings have populated the folklore of many cultures for thousands of years, but tend to be portrayed as foul, brutal creatures- more like either demons or zombies. So where did Stoker get the inspiration for his somber, aristocratic, bloodsucking Count?

The 15th century Wallachian voivode known as Vlad the Impaler is commonly named as the model for Dracula. He is described as a brutal and bloodsheding warrior, with the horrifying habit of impaling his enemies. The son of Vlad Dracul- Vlad the Dragon- he was also called Vlad Dracula, ‘Son of the Dragon’. Stoker’s notes show that he came across Vlad Dracula in his research, and that he knew the modern Romanian meaning of the word dracul: devil. Today, however, it is argued that the Impaler didn’t influence Stoker beyond his devilish name. But if that is the case, then who did?

Well, there is one contender who has caused wild discussion among fans and scholars alike:
Elizabeth Báthory, “The Blood Countess”.

Báthory was a Hungarian countess born in 1560, who was convicted for sadistically torturing and killing hundreds of women. As legend has it the Countess liked to bathe in, and drink, the blood of virgins to stay young and beautiful. ‘Team Báthory’ means that she makes for a more logical and likely mold than Vlad the Impaler, who has no connection to vampiric bloodlust or eternal youth. That Stoker used a book that told the legend of Elizabeth Báthory is documented, but according to the detractors of Team Báthory there is not one single sliver of hard evidence that Stoker took inspiration from, or even read, the section about her.

There is also the acclaimed actor Henry Irving, who owned the theatre where Stoker was manager. Just two years earlier, Irving had played Mephistopheles in “Faust” to great success. It is argued that it was with Irving’s looks, dramatic presence, and mannerisms in mind Stoker wrote his game changing vampire.

A violent ruler, a bloodthirsty countess, or a famous actor- who do you think is the real origin of Dracula?

Want more vampires?
Then watch this episode of Between 2 Wars: Zeitgeist! and learn about “Nosferatu”: https://youtu.be/fYlGimPGIvY