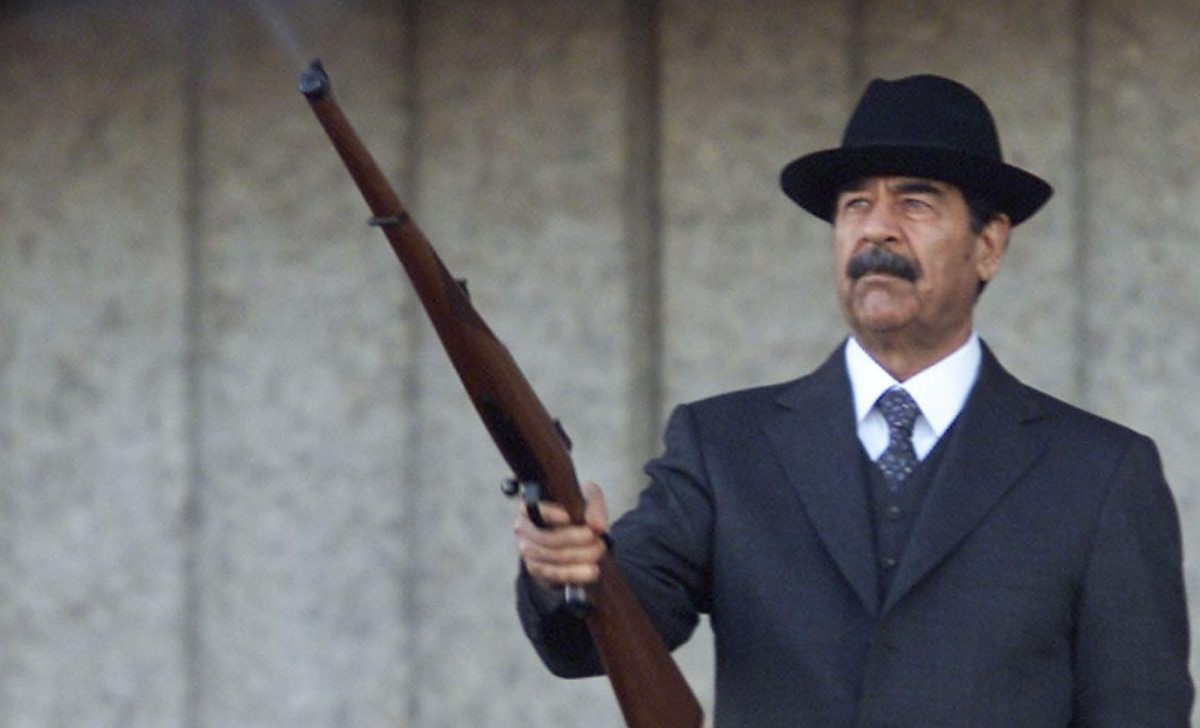 Their construction was part of a wider building spree of grandiose national monuments that peaked in the 1990’s, ordered by Saddam as ordinary Iraqi’s suffered under the weight of UN sanctions and frequent war. He even built a palace on top of the ancient ruin of Babylon so that he could claim its heritage, and all his compounds were known to boast private zoos, exotic gardens, and marble statues.

These complexes housed not only him but also his family, friends, and mistresses. Most notorious was the home of his eldest son, Uday, where he hosted decadent parties reportedly featuring the rape of kidnapped young girls and the torture of “guests”.

In the immediate aftermath of the US-led invasion to topple Saddam, many of his palaces became garrisons and administrative buildings for the occupying forces. Many were then handed over to the national government or some other international organization. Others have had different destinies. For example, the “smaller” Lakeside Palace in Basra is now a museum dedicated to the rich archeological heritage of the region. Dozens also now simply lie looted and abandoned, a testament to the excesses of a dictatorial regime.