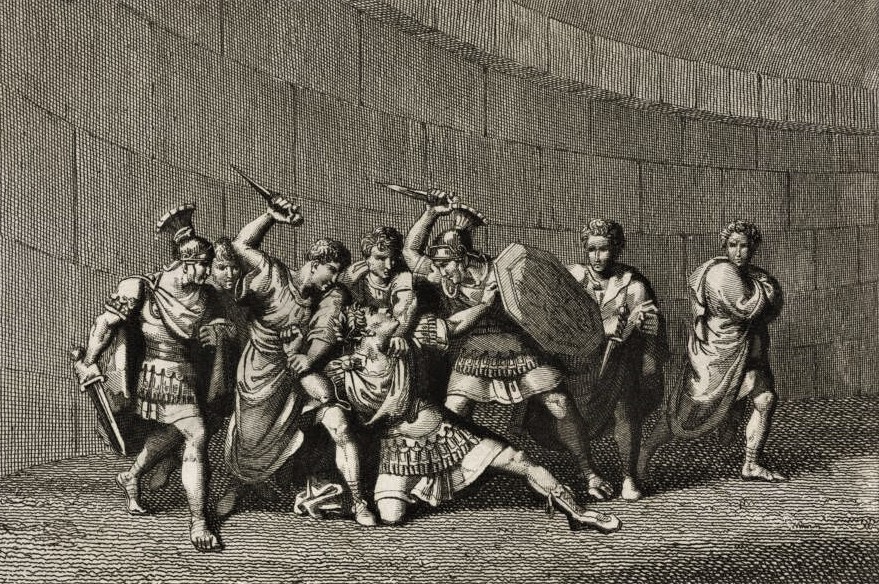 On this day in 1942 an attempt was made to assassinate SS officer Reinhard Heydrich, the main architect of the Holocaust.

History shows that sometimes rulers are despotic, evil-doing, or outright mad. When the ones who wield the power can’t be dethroned by means of peaceful democracy, how do you end their reign? If the killing of one person might save many others from suffering or death, is there such a thing as ‘justifiable murder’?

This dilemma has been debated by scholars of ethics and law since antiquity, and it is the reason why today we list:

5. Park Chung-hee – South Korean President and oppressive dictator who installed himself through a military coup d’état and then changed the constitution to ensure his perpetual rule. On October 26th, 1979, he was shot to death during a dinner in a safehouse by Kim Jae-gyu, the director of the KCIA.

4. Hendrik Verwoerd – Far-right white supremacist who was the authoritarian Prime Minister of South Africa, and the architect of Apartheid. On September 6th, 1966, he was stabbed to death by parliamentary messenger Dimitri Tsafendas in the Cape Town House of Assembly.

3. Caligula – Roman Emperor who claimed to be a God, allegedly incestuous and sadistic. He executed any threat- including his relatives- and flung the Empire into financial crisis through extravagant spending. On January 22nd, 41 AD, he was stabbed to death by officers of the Praetorian Guard led by Cassius Chaerea.

2. Andronikos I Komnenos – Byzantine Emperor who took power by executing a 10 year-old and his mother. Condoned the Massacre of the Latins and executed all the Empire’s prisoners and exiles, including their families. On September 12th, 1185, he was killed by sword after being tortured and mutilated by a mob for three days.

1. Rafael “El Jefe” Trujillo – Dictator who ruled the Dominican Republic as President and unelected military strongman for 31 years that were one of the bloodiest eras ever in the Americas. On May 30th, 1966, he was ambushed in his car and shot to death by, among others, Antonio Imbert Barrera, Antonio de la Maza, and Juan Tomás Díaz.