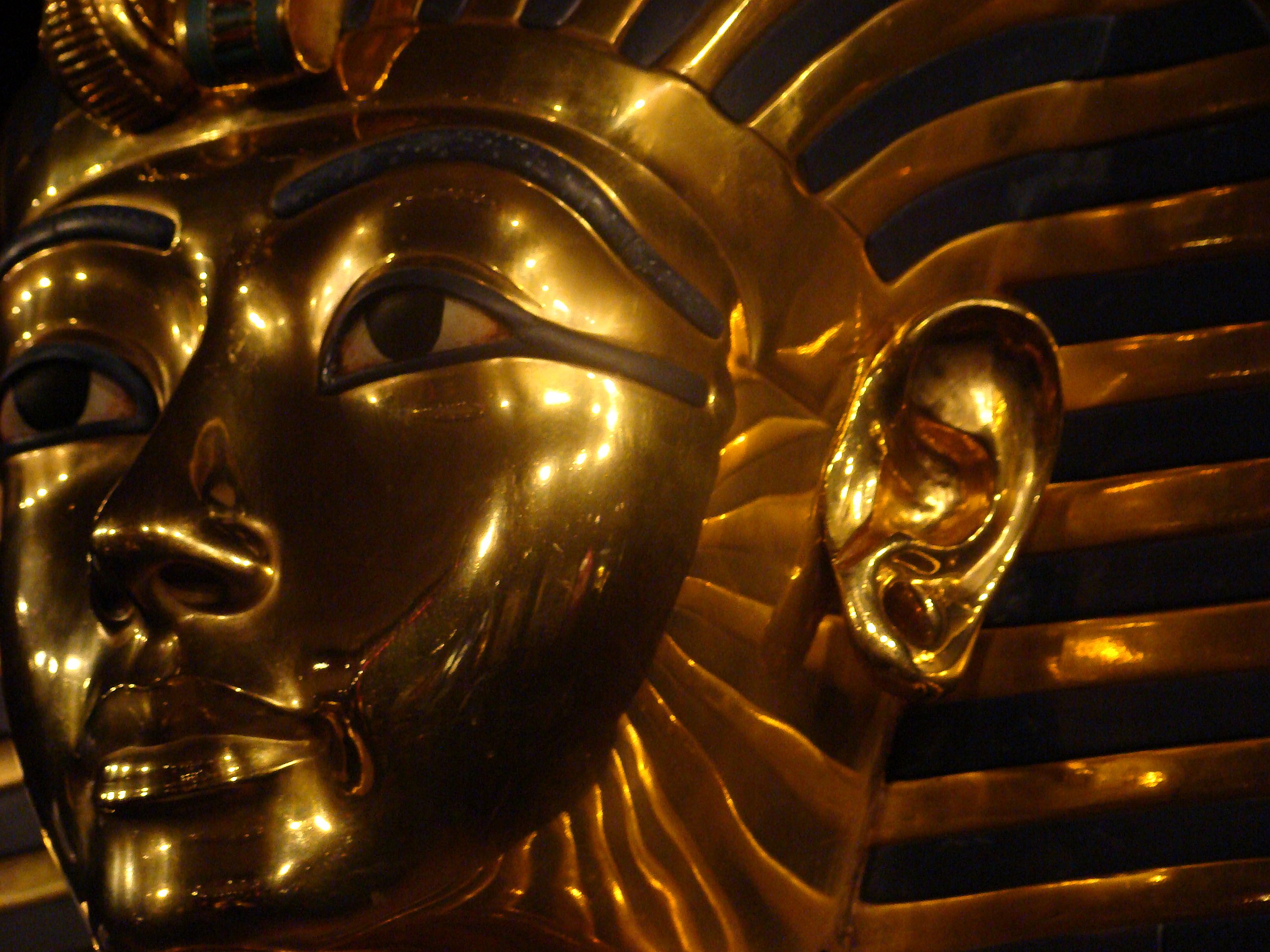 On November 29, 1922 the tomb of Pharaoh Tutankhamen is opened, the incredible treasures found inside make headlines around the world and starts a craze in the West for all things Egyptian. But was the glimmering loot all that came from the ancient grave? Rumors spread about something far darker and more ominous… and that is the reason for our very first TIMEGHOST TOP 5:

5. The Curse of Tippecanoe/Tecumseh’s Curse – Following a curse issued over the killing of Shawnee Chief Tecumseh, every 20 years the President of the United States will die in office, starting with the 1840 election. Until the term of 1980, when Ronald Reagan was seriously wounded- but survived- an assassination attempt,the President did die.

4. The Curse of Timur – When Stalin had the tomb opened and the conqueror exhumed, locals warned the team about a curse, allegedly saying “Whosoever Disturbs My Tomb Will Unleash an Invader More Terrible than I”. Two days after the opening the Germans launch Operation Barbarossa on the Soviet Union.

2. The Bermuda Triangle Curse – An area in the western part of the North Atlantic  where vessels disappear without a trace, or experience strange phenomenons and malfunctions. In the past 100 years at least 10 aircraft and 8 ships have vanished, and with them 842 people.

1.The Curse of Tutankhamun’s Tomb – The original mummy curse: “Death Shall Come on Swift Wings to Him Who Disturbs the Peace of the King”. A handful of people present at the opening met untimely deaths during the following decade.

Watch today’s episode of Between 2 Wars: Zeitgeist! to hear more about the opening of King Tut’s tomb, the rise of Fascism in Italy, and what made Mussolini scared of the dark!