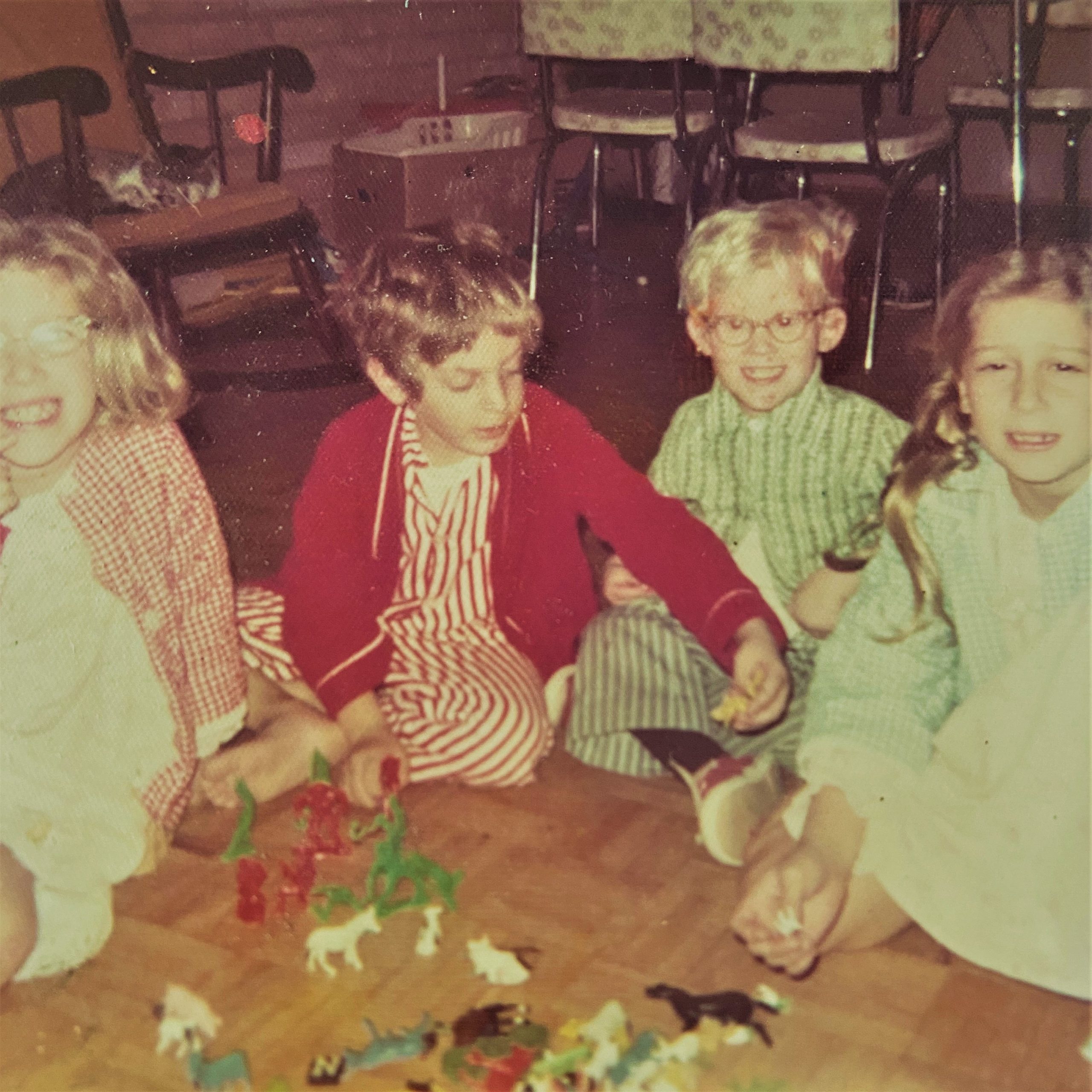 If you hold May the 4th as a special day, then this is the post for you! It’s time to follow Indy on a trip down memory lane, and into outer space… And yeah, that’s baby Indy in the candy-stripe pajama. You’re welcome.

“Many people have pointed out the interstellar spacecraft in the background of my set, and have wondered how it belongs there, claiming it to be anachronistic. This is far from the case, for what is the very first thing you read when the words begin rolling up the screen as Star Wars begins?

So it’s ancient history and it totally belongs. And personally… well, I still get chills when those words start rolling at the beginning of a Star Wars film, even the crappy ones.

I was 9 1/2 years old in May, 1977 when the most game changing film of my life came out- of everyone in my generation’s life. No, we don’t call it “A New Hope”; we call it Star Wars. I saw it ten times in the theaters, and watching it there meant waiting in line for tickets for up to 6 hours. Because there was no cable TV, no videotapes, no knowing when you could ever see it again.

And it was amazing. The technology was so leaps and bounds ahead of everything that had come before (like Space 1999 or Star Trek) that everyone, my parents, my English grandparents in their 70’s, EVERYONE could agree on this one thing- it was awesome. There was not one single human being in America that said “Star Wars stinks” (we didn’t start saying sucks instead of stinks until around 1979 or 1980).

So, that ship might not be part of the show’s history, but it’s a huge part of MY history and of Sparty’s history, and it totally belongs there.

May the 4th be with you all!

(And as a side note- “May the 4th be with you” was first used in 1979 in the London Evening News in an ad congratulating new Prime Minister Margaret Thatcher. Personally, I have a hard time seeing her as part of the rebel alliance.)” – Indy