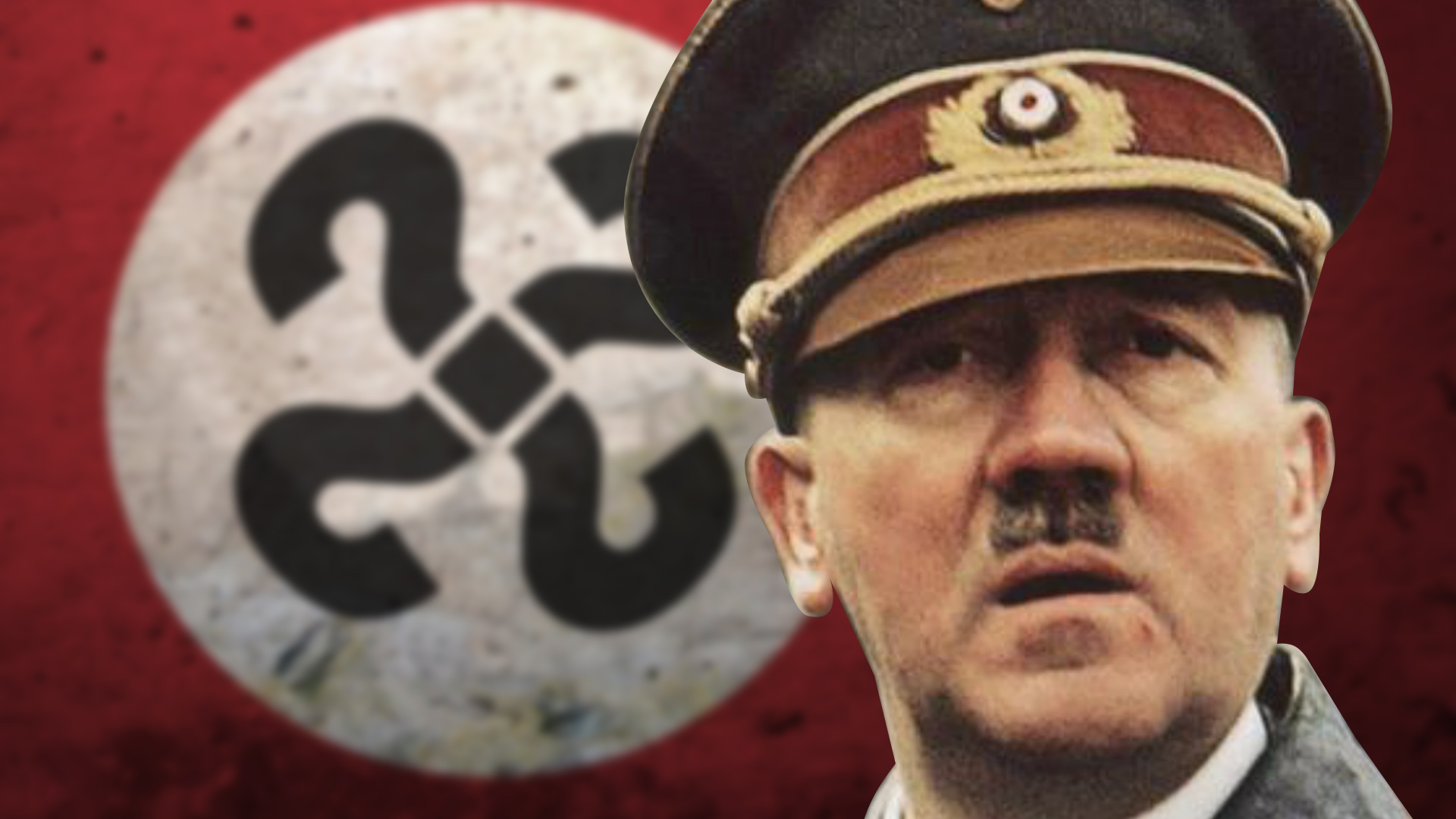 In a few days we will publish a video about Hitler’s and Ludendorff’s attempted Beer Hall Putsch in 1923. Now, that event is so obviously flawed that it begs for the question; “what the hell were they thinking???”

That in turn leads us to the oft debated question about Hitler’s intelligence. I attempted an answer to that some time ago on Quora https://goo.gl/brn55T and I thought I’d share it with you all here.

In fact, I’ll try to prove that Hitler was stupid.

I would posit that through his actions and lack of success it is apparent that Hitler was not very intelligent, possibly even below average intelligence. Unfortunately it would also be apparent that he was quite capable – now, that is a very dangerous combination.

Hitler existed in a period when there were many opportunities and ample time to understand and make decisions that would lead to a successful outcome. Instead Hitler struck a path that led not only to the destruction of millions of people, but also to the failure of the very system that he wanted to create, as well as death and suffering for the very people he claimed to represent, including himself.

Since intelligence is hard to define this is however a tendencious claim, but let’s see if we can use one definition of intelligence to test the theory that Hitler was not so intelligent. A recent and very clever way of defining intelligence has been forwarded by Alex Wissner-Gross in the formula:

“Where F is the force, a directed force (therefore it is bold), T is a system temperature, Sτ is the entropy field of all states reachable in the time horizon τ (tau). Finally, ∇ is the nabla operator. This is the gradient operator that “points” into the direction of the state with the most freedom of action.

T – it looks like Hitler had quite a bit of ‘heat’ – it would be safe to say that he was probably significantly above average capable, which would give him a good score for T.

Sτ -Hitler had ample time to formulate his ‘vision’ and validate his predictions. Not only that, between 1918 and 1939, science, economy and society developed in bounds, so he should have had enough input to make more correct conclusions. As we know for a fact Hitler failed completely in this area. He made wild predictions and assumptions about how human society works that not only in retrospect, but already in his time were known to be blatantly false. He miscalculated what options he had to ‘succeed’ and how he needed to do it. His visions were short sighted at best, if you even acknowledge that they had any time horizon at all. Thus, it is safe to say that he had a very, very poor score in this area.

∇ – the direction that Hitler chose to take his life and the lives of hundreds of millions of people with him did not provide for the most alternatives to success. Instead he went against reason and reasonability by founding his vision of the world on deep misconceptions that were illogical and provably false – chief example would be his, and the other Nazis’ pigheaded belief that there was a conspiracy against the ‘German race’ led by the Jews… these kind of false, illogical assumptions are in fact not only lacking in intelligence, they also lead you on a path of high resistance where the options for how to proceed successfully are ever dwindling.

In sum: despite his capability being significantly above average, his capacity for forward vision and prediction was very poor, as was his understanding of the path to success. Thus, Hitler scores low in intelligence according to this equation.