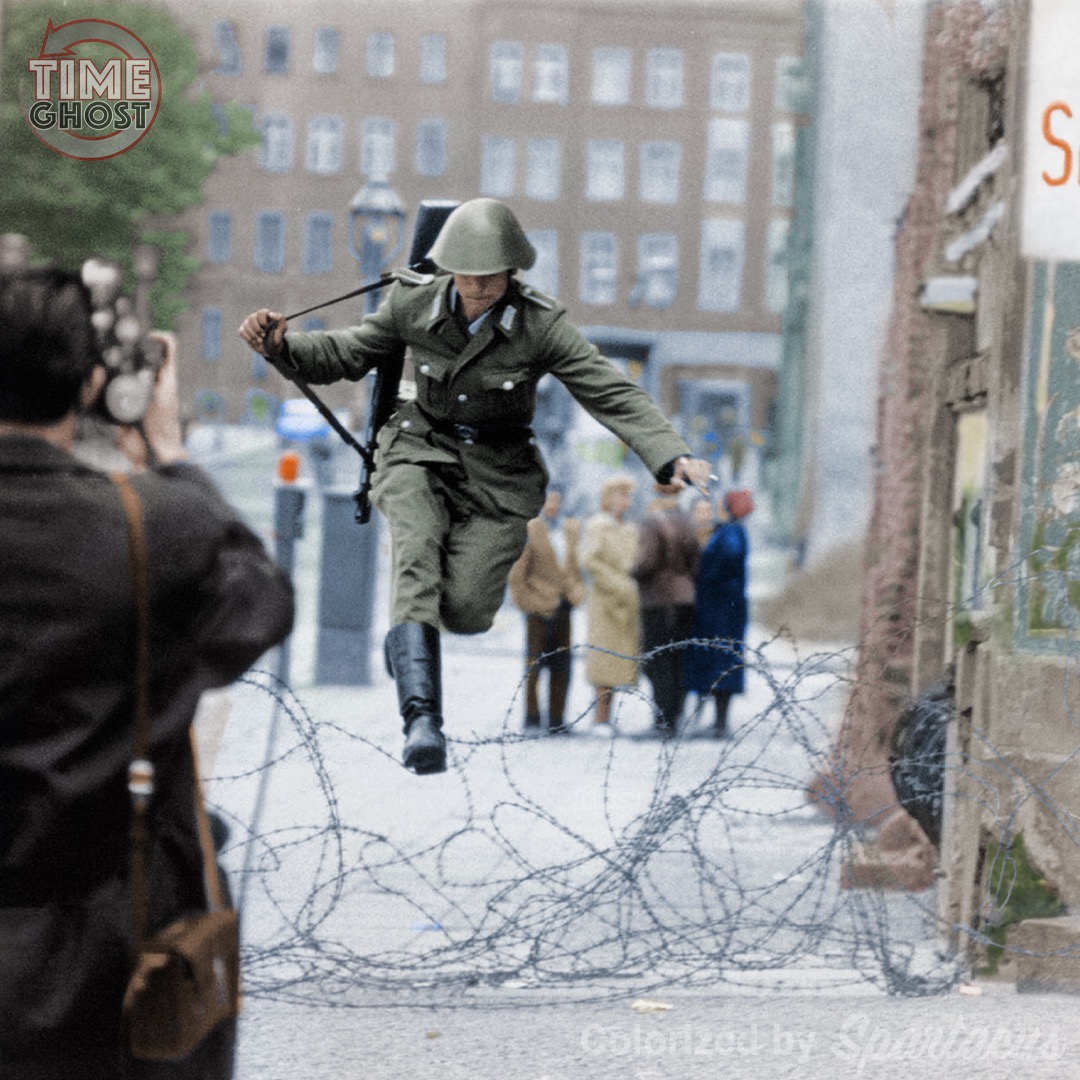 On the 30th anniversary of the reunification of Germany, we remember those who died as they tried to escape Communist oppression and economic hardship.

The post WWII plan was a disarmed, denazified, democratic, unified Germany. But first the Allies wanted to extract reparations by ‘importing’ German industry together with the best and brightest Germans.

The Western Allies soon saw that this was untenable and starting rebuilding their occupation zones, but the USSR continued to plunder their zone in the East. As the Cold War heated up, Germany was permanently divided. There was a flood of migration from East to West between 1945-61 when 3.6 million people fled oppression and poverty.

In 1961, to stop this brain bleed, the East German Communist leaders closed the border by erecting guarded, mined walls and fences, all along the border between East and West. Most iconic of these structures was the wall across Berlin, which remained divided between West and East in the middle of the Communist East.

This created what can only be described as the biggest open air prison in history, with 16 million inmates. But the oppression and continued economic failure of the plan economy experiment left millions wanting to leave. Until the fall of the wall in 1989, 616,066 managed to escape. 382,481 were allowed to leave, 263,815 defected while they were abroad, 29,670 were ransomed against money from West Germany, and 40,100 escaped through the iron curtain.

These escapes were extremely dangerous. A survey of 4,956 escape attempts from 1974 to 79 showed that 80.4% were arrested already as they entered the restricted zone, 4.1% were caught at the inner permitter, and 15% inside the forbidden zone near the fence. A further 3.24% were killed or injured when blown up by landmines (1%) and directional mines (0,9%), or shot as they tried to get across (1.35%). Less than one in twenty (4.6%) managed to cross into the West. 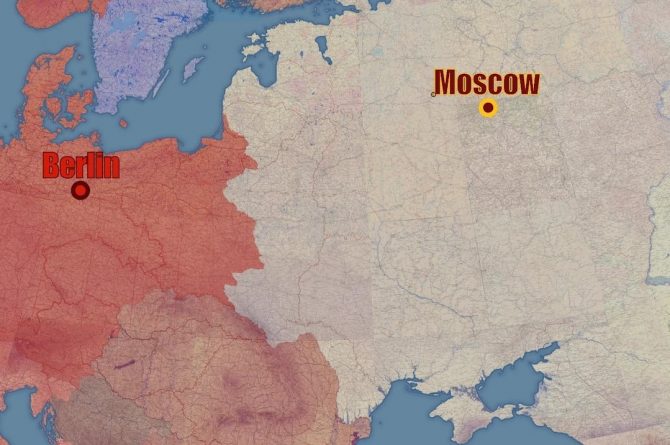 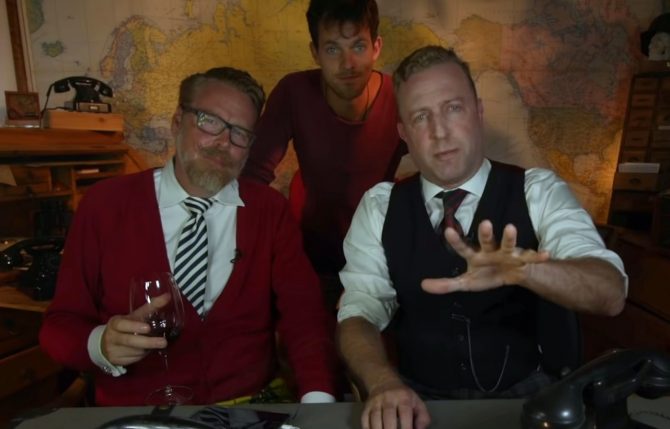 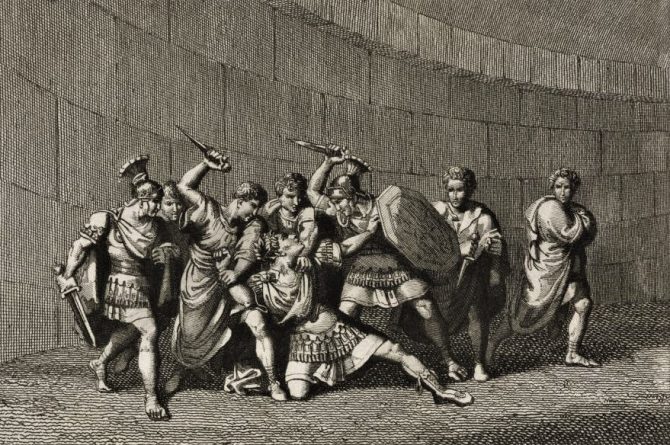