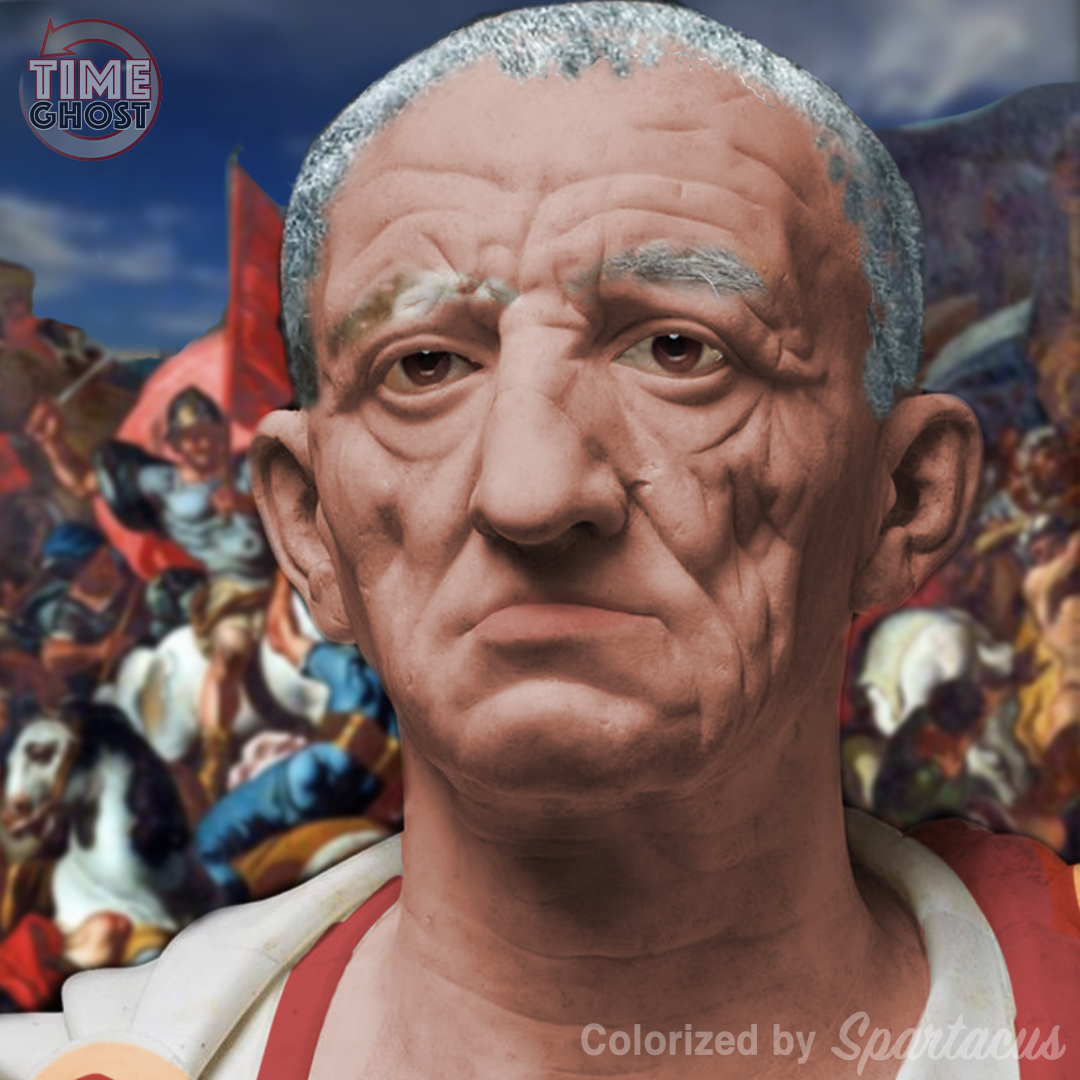 In October 1941, Hideki Tojo is appointed Prime Minister in Japan, and he will be instrumental in Japan’s involvement in World War Two. This week we will focus on 7 Infamous Warhawks in history. Men who, like Tojo, advocated war in favor of other solutions.

Cato the Elder had a long and illustrious career within the Roman military, starting from his late teens. At about 17 years old, Cato was involved in the Second Punic wars. His first placement in the military were in the Campania region. Cato was in the group of the Roman military that fought Hasdrubal Barca, and saw victory at the Battle of the Metaurus. This battle was decisive for the Romans and saw the death of Hasdrubal.

During peacetime, Cato saw to his farmstead and advanced politically in the Republic of Rome. In 205 B.C he was appointed an official in the Republic, and went alongside Scipio Africanus to maneuver forces to Sicily, although the two did come to disagreements. Cato’s final military actions came in 191 B.C, when he was sent to Greece to repel an invading Seleucid force.

With his legacy as a soldier solidified, Cato spent the rest of his days in the Roman Senate, where he was a vocal supporter of the Third Punic Wars. He was sent as a diplomat to Carthage in 157 BC, and throughout his deployment was steadfast in his belief that Carthage must fall so Rome can rise. Throughout his life, his military speeches would often conclude with “Carthage must be destroyed.” This was likely based on his experience in the Second Punic Wars and being the largest advocate of the Third. Some claim that Cato was one of the first people in recorded history to advocate genocide.