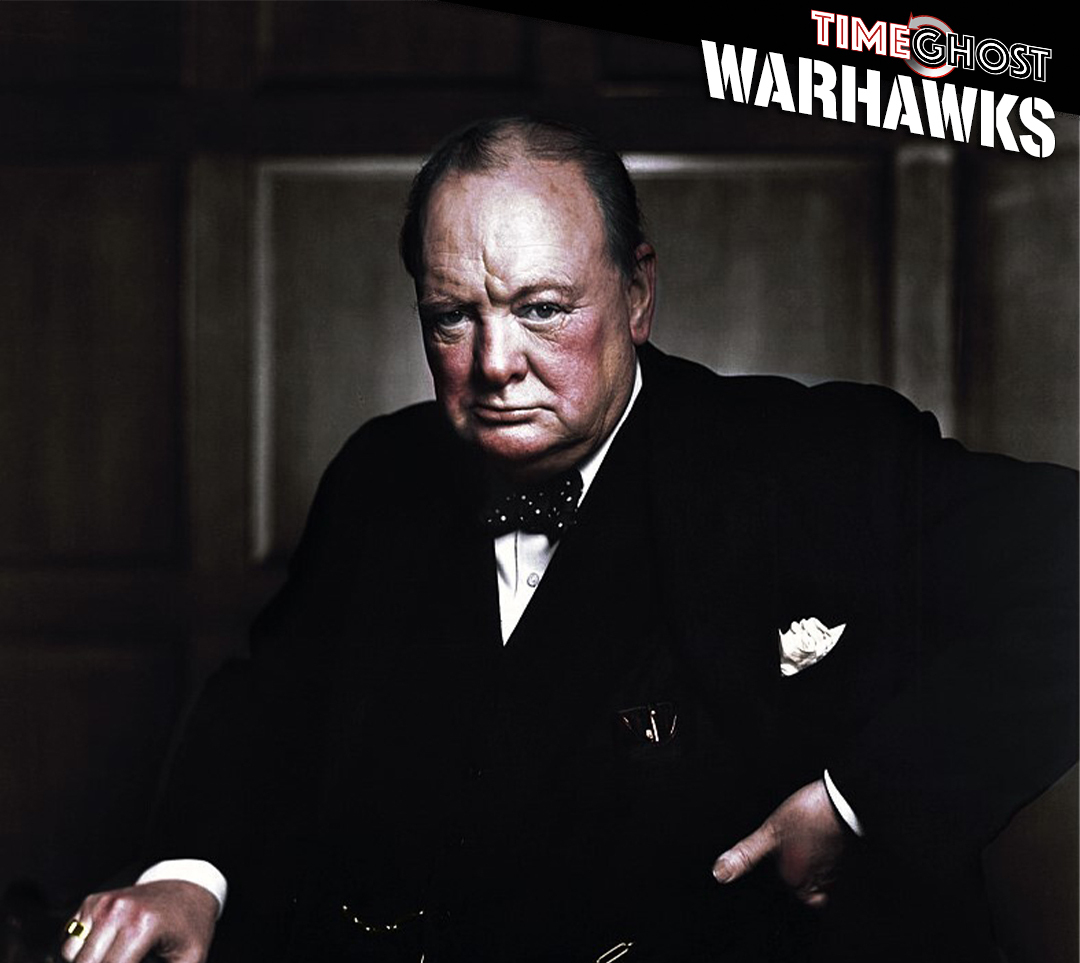 Throughout the 1930s, British Prime Ministers followed the diplomatic policy of appeasement. Appeasement, in this respect, means giving concessions to aggressive nations to avoid war. With the scars of the First World War barely healed, the main part of society supported this policy at first. There were people who were fiercely opposed to it though, one of them was Winston Churchill.

One of the most famous examples of appeasement was the Munich Agreement, where a significant portion of Czechoslovakian territory was given to Germany, and Czech troops were told to stand down.

Churchill had already been against appeasement towards Italy and its invasion of Ethiopia in 1936. When this policy was extended to Germany, he argued that the only way to deter further German aggression was not to satisfy them, but to challenge them head on and threaten to go to war. Shortly after the Munich Agreement, Churchill referred to it as “a total and unmitigated defeat” in a public speech.

Following Germany’s violation of the agreement by occupying the rest of Czechoslovakia, Britain along with France – at the urging of Churchill and other anti-appeasers – set a boundary for German expansion by guaranteeing the independence of Poland. When Germany then invaded Poland on September 1st, 1939, Britain and France declared war.

Churchill got his way, appeasement was over.

In the Between 2 Wars episode “Appeasement – How the West Helped Hitler Start WW2”, Indy explains the policy and the effects it had.
Watch it here: https://youtu.be/OpmFvu_0Auk