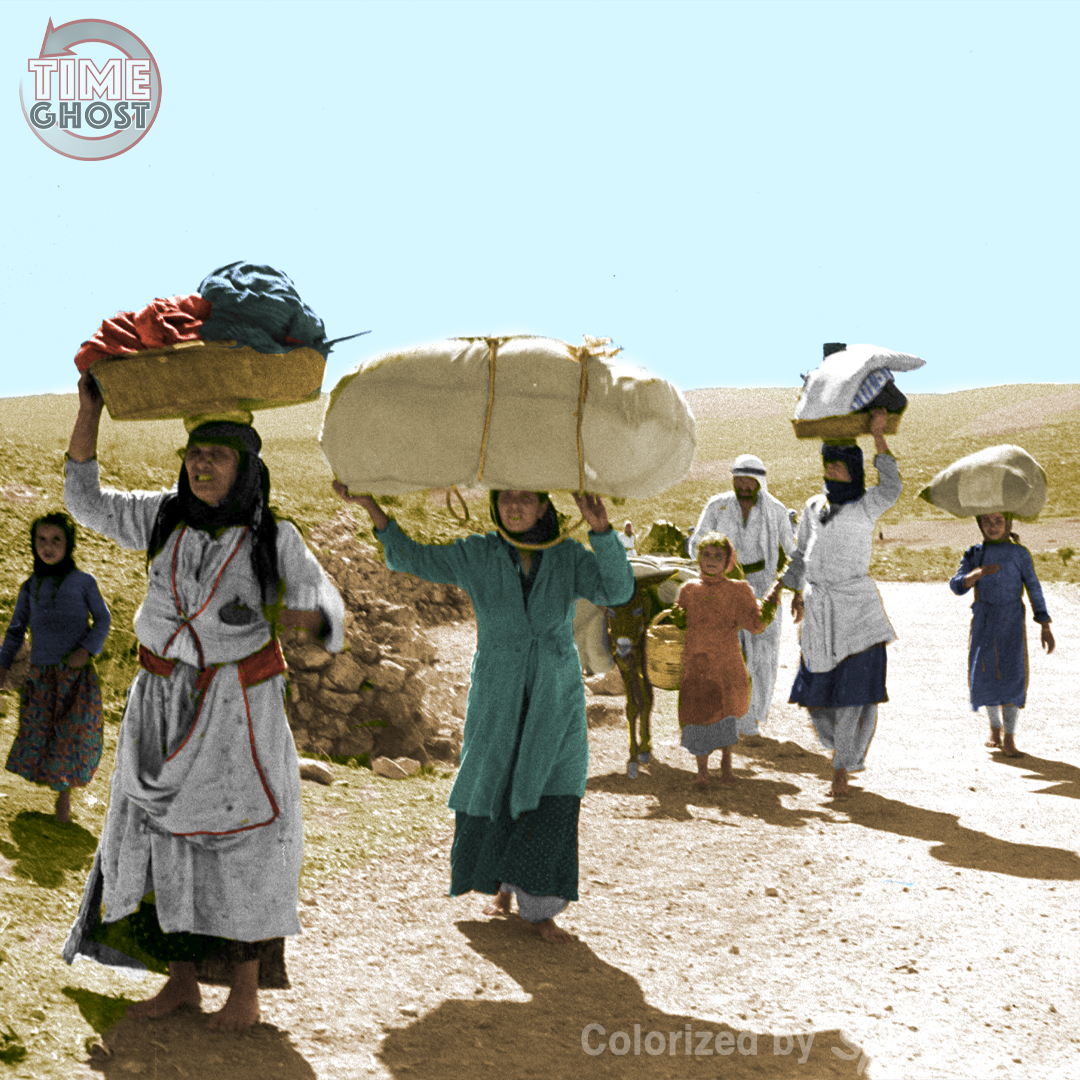 This week on WW2 in Real Time the Republic of Užice is proclaimed inside divided Yugoslavia, as the first region liberated from Nazi occupation. On that note we will dedicate our next seven days of articles to Nations Divided, and first out is Israel.

Israel has arguably been a nation divided since time immemorial. The region is one of the earliest places settled through human migration out of Africa and has rich archeological evidence of prehistoric hominid presence from as long ago as 1.5 million years. Around 1100 BCE the Kingdoms of Israel and Judah emerged. Israel was destroyed in 720 BCE. Judah was conquered in waves, but existed off and on as a Jewish autonomous province. Around 110 BCE the region was gradually incorporated into the Roman Republic and in 6 CE it became the province of Judea. The Jewish population rose up against Rome, failed, were mostly forced to leave, and Judea became Syria Palaestina. In the 7th century the Arabs took it away from the Eastern Roman Byzantine Empire until the First Crusade of 1099 started a whole mess of back and forth, that ended when it was incorporated into the Ottoman Empire in 1517. Thus it stayed until The Great War and the modern era of Israel began.

Despite the expulsion by the Romans, the region retained a substantial Jewish population throughout history. Before WWI, Jewish nationalists, or Zionists, facing desperate anti-Semitism pressed for a Jewish nation state in Palestine. In 1919, the Arab and Jewish leaders agreed, but the plans where thwarted by Great Britain’s and France’s colonial interests in the region. In the aftermath of WW2 and the Holocaust, the United Nations adopted a “Partition Plan for Palestine” to create two independent Arab and Jewish states and an internationalized Jerusalem. The Jewish leaders accepted the plan, but the Arab leaders did not. War followed, and Israel was founded in 1948, but to this day the nation remains in practice divided between the Jewish and Arab population.

Check out how the local population was shortchanged in the 1920s in our Between 2 Wars series: Carving up the Middle East I BETWEEN 2 WARS I 1920 Part 3 of 4 https://youtu.be/y6tSvRbvh2s