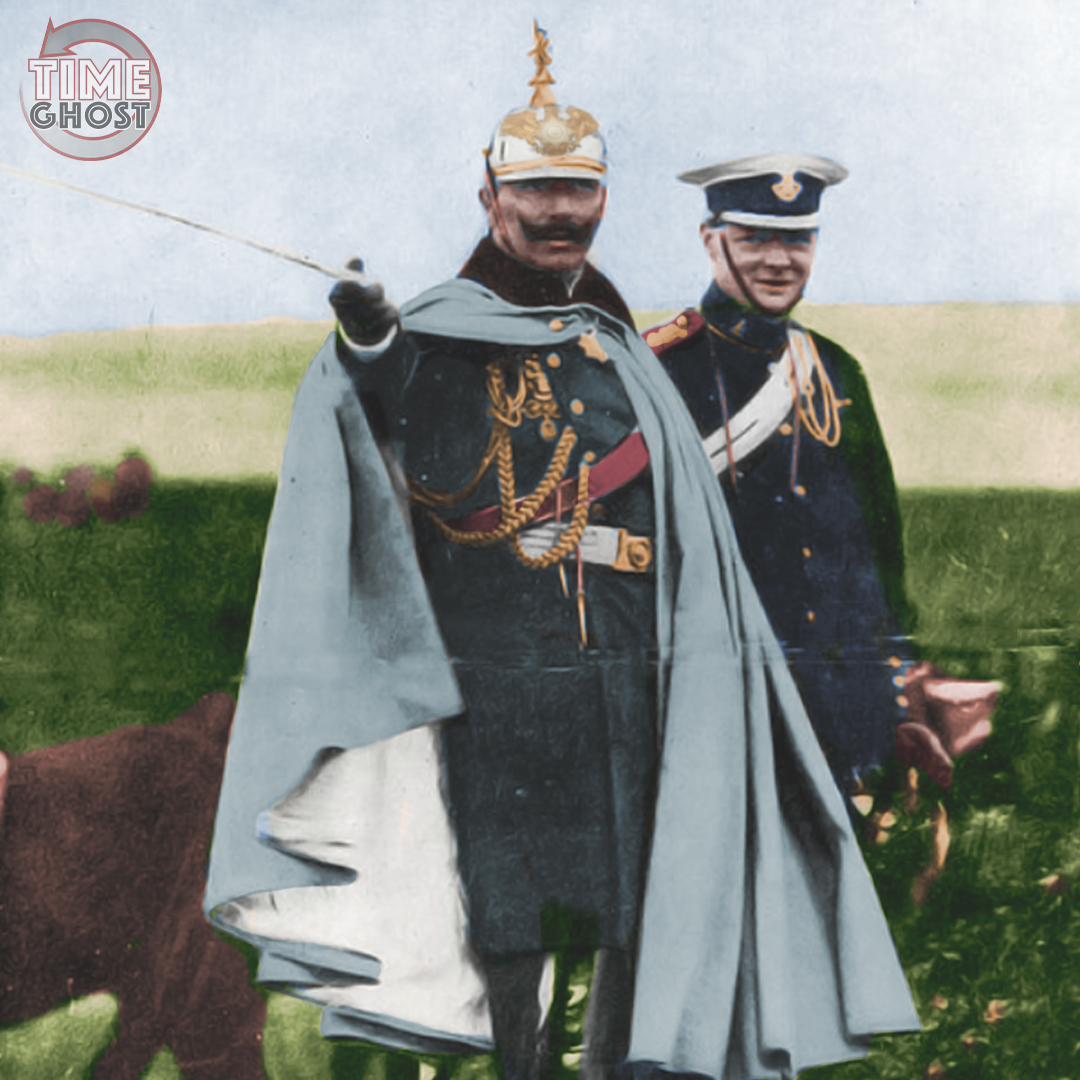 It’s often a big thing when a country is divided- whether by force or by choice, but it’s bigger and rarer when an Empire is divided, and perhaps rarest of all when four empires cease to exist and are divided into a multitude of nations and mandates.

This is the situation that arises in the few years following the First World War. The Russian Empire- hit by two revolutions in 1917- withdrew from the war, was forced to sign a humiliating treaty with the German Empire that stripped it of huge areas of land, and descended into a Civil War from which the Soviet Union arose. Much of that stripped land soon became independent nations- Poland, Estonia, Latvia, and Lithuania. It wasn’t just them. The ancient Habsburg lands- the Austro-Hungarian Empire- were no more, Austria reduced to a fraction of its former size and without ports. Hungary, Czechoslovakia, and what would soon be Yugoslavia arose from the ashes. Germany was stripped of foreign possessions but forced to also cede land in Europe. The Ottoman Empire limped to its end, as the western allies took over mandates of its middle eastern territory and Turkey eventually arose on Anatolia. Those four Empires were dissolved by treaty; not one treaty, but by the five treaties that officially ended the war.

But many of these new lands forced hostile populations to live with each other- some formed by plebiscite, some by lines just drawn on a map- and all of them would see internal conflict as divided empires struggled to be even states united. Many would cease to exist, others would turn to authoritarianism to fight the chaos, other greatly exacerbated religious and cultural tensions that still boil to this day, and the partitioning of Europe and the Middle East after WW1 would stand as a lesson that you cannot end historical conflicts by wishful thinking or by simply ignoring them and pretending they don’t exist.

Check out how these empires were divided in episode five of our Between 2 Wars series. https://youtu.be/nF7xjtEy7NE