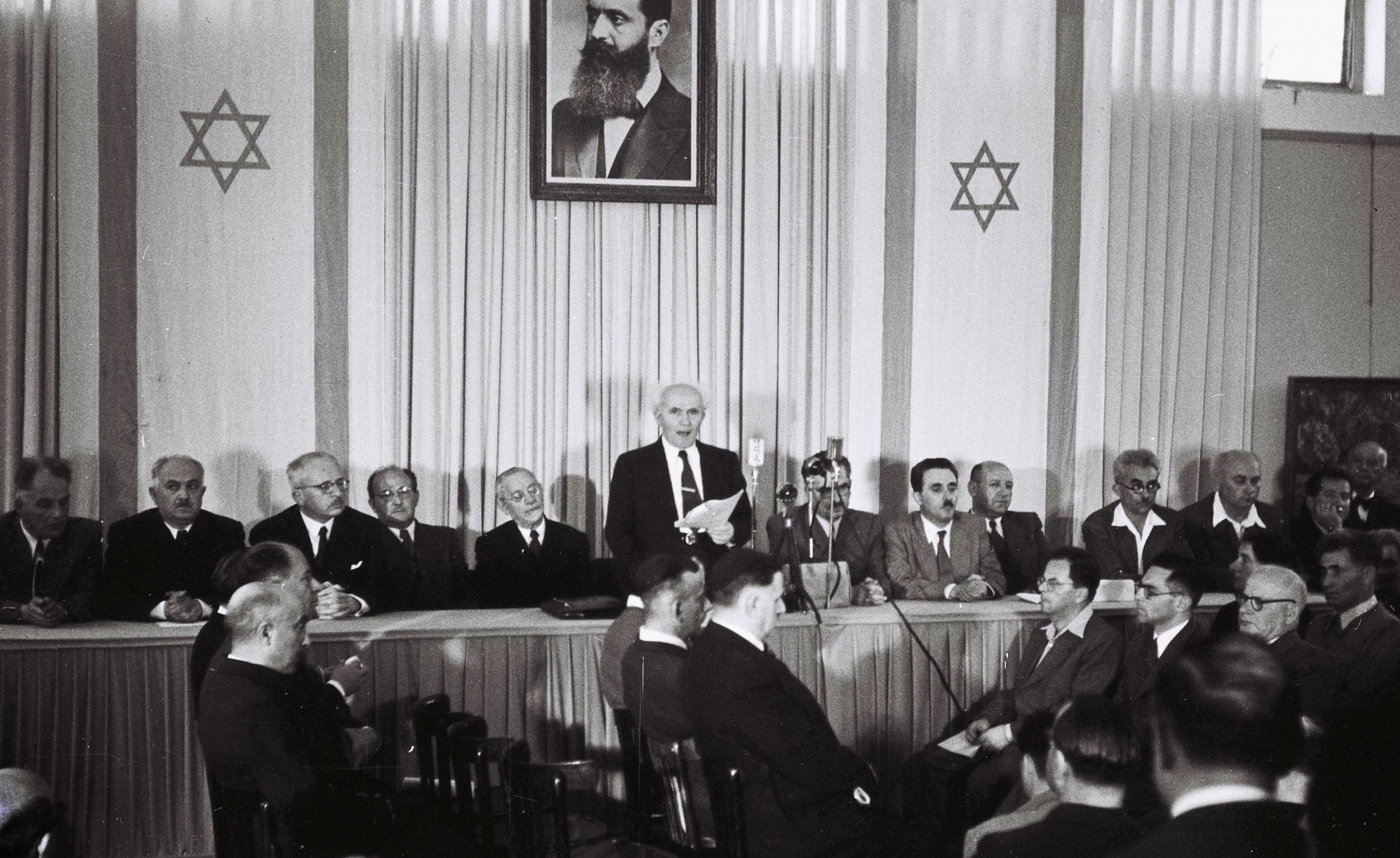 TEL AVIV, ISRAEL - MAY 14: In this handout from the GPO, David Ben Gurion, who was to become Israel's first Prime Minister, reads the Declaration of Independence May 14, 1948 at the museum in Tel Aviv, during the ceremony founding the State of Israel. (Photo by Zoltan Kluger/GPO via Getty Images)

Today marks 73 years since the soon to be first Prime Minister of Israel – David Ben-Gurion, publicly proclaimed the Israeli Declaration of Independence, establishing Israel as an independent state.

The Declaration continues to have a controversial legacy, with many Palestinians mourning it as the trigger for their Nakba – the permanent displacement of the majority the Palestinian people and the destruction of their ancestral homes by Israeli forces. Many Israelis on the other hand, celebrate the Declaration as the moment the Jewish people finally had a homeland after centuries of persecution, pogroms, and genocide.

And still today, the conflict is unresolved despite multiple wars and peace processes. The Suez Crisis of 1956, also known as the Second Arab-Israeli War, is just one example. In many ways it was a huge success for Israel, chiefly because it ensured its world position. So far terrorist raids from Gaza, financial worries, and closed trade routes had all challenged its future. The undeniable victory in Sinai marked it as a strong nation able to defend itself from attack. It gave a decade of secure borders and relative peace, allowing it to focus on domestic matters. The strategy the IDF employed also shaped its doctrine and would prove successful again in later wars.

But a decidedly negative outcome for Israel was its relations with the Arab world. Pan-Arabism was on the rise, and Israel’s collusion with Britain and France was a significant factor in this, apparently confirming the most extreme Arab theories about the Jewish state: that it is a creation of European imperialism designed to be used against Arabs. In 1958, Nasser endorsed the Protocols of the Elders of Zion, the infamous hoax from the early-20th century that ‘proved’ Jews seek to dominate the world. Similar anti-Semitic rhetoric remains a part of the Israeli-Arab conflict to this day.

Do you want to learn more about the complexities of the Suez Crisis?
Then we’ve made a whole series for you: https://youtube.com/playlist?list=PLrG5J-K5AYAWTs_FBEJJNPV_UV_aL548Z 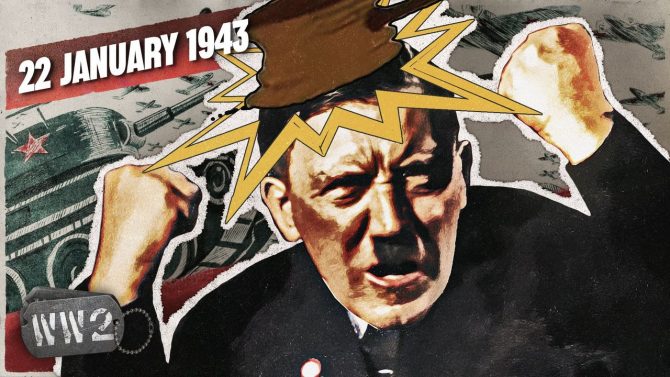 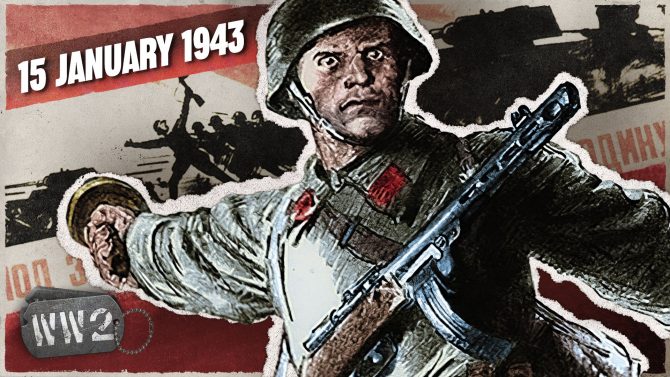 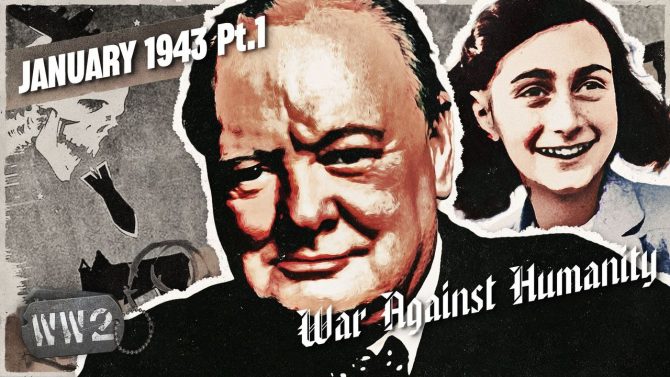 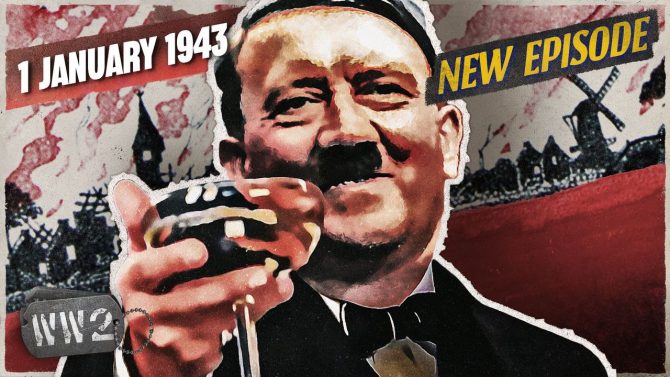