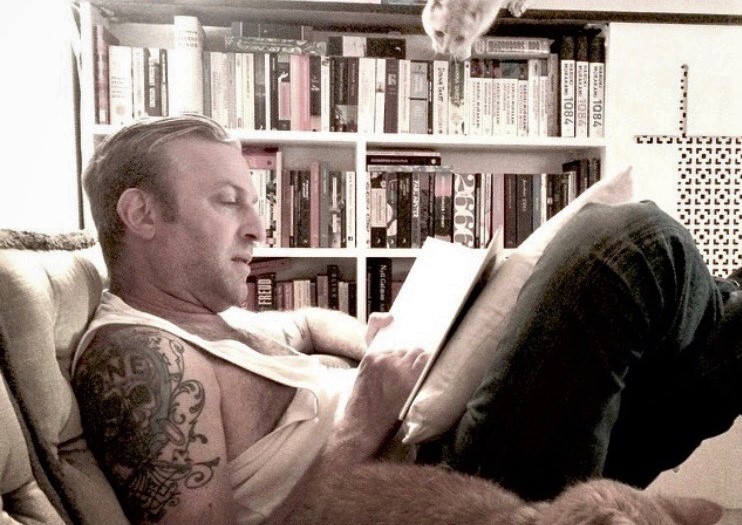 Last week’s WW2 episode focused on the Battle of the Coral Sea, the first ever carrier fleet on carrier fleet battle, which had enormous ramifications for the war. We got comments that we were focusing too much on the USA and ignoring the other fronts.

During the Burma campaign in April- with huge ramifications for China and India, and which came at a time when the Eastern Front was a muddy stalemate, we got comments that we were ignoring the “main” front. Last summer, however, during Barbarossa, we got loads of comments saying that all we talk about is the Soviet Union and how we ignore places like North Africa. There was, as you may have guessed, no action in North Africa those particular weeks- when the largest invasion in history was happening in the Soviet Union. It’s always the same- I ignore this front, I ignore that front, I play favorites because of X or reason Y.

But you know what? I don’t ignore any of the fronts and I don’t play favorites. If I’m not talking about someone’s “pet” front any particular week, it’s for one of two reasons- 1) there’s nothing much going on there that week, or 2) something else is so important to telling the story of the war that it takes precedence over other fronts that week. They will still likely be mentioned, and even more likely covered on our daily WW2 Instagram, but my point to all those commenters is:

Shut up! Just STFU! I’m going to tell the whole war. No, not from an “Amerocentric” or “Eurocentric” POV- both of which I’m often accused of, and which are mutually exclusive. This project is the largest and most in depth documentary series on World War Two ever done. How is that not enough?

Makes me wanna punch people in the mouth. But maybe that’s also because I live in a basement with cats. Just think, if I had the spandex pants I’d be a full on crazy cat lady and you’d be addicted to a crazy cat lady’s history channel. Food for thought.