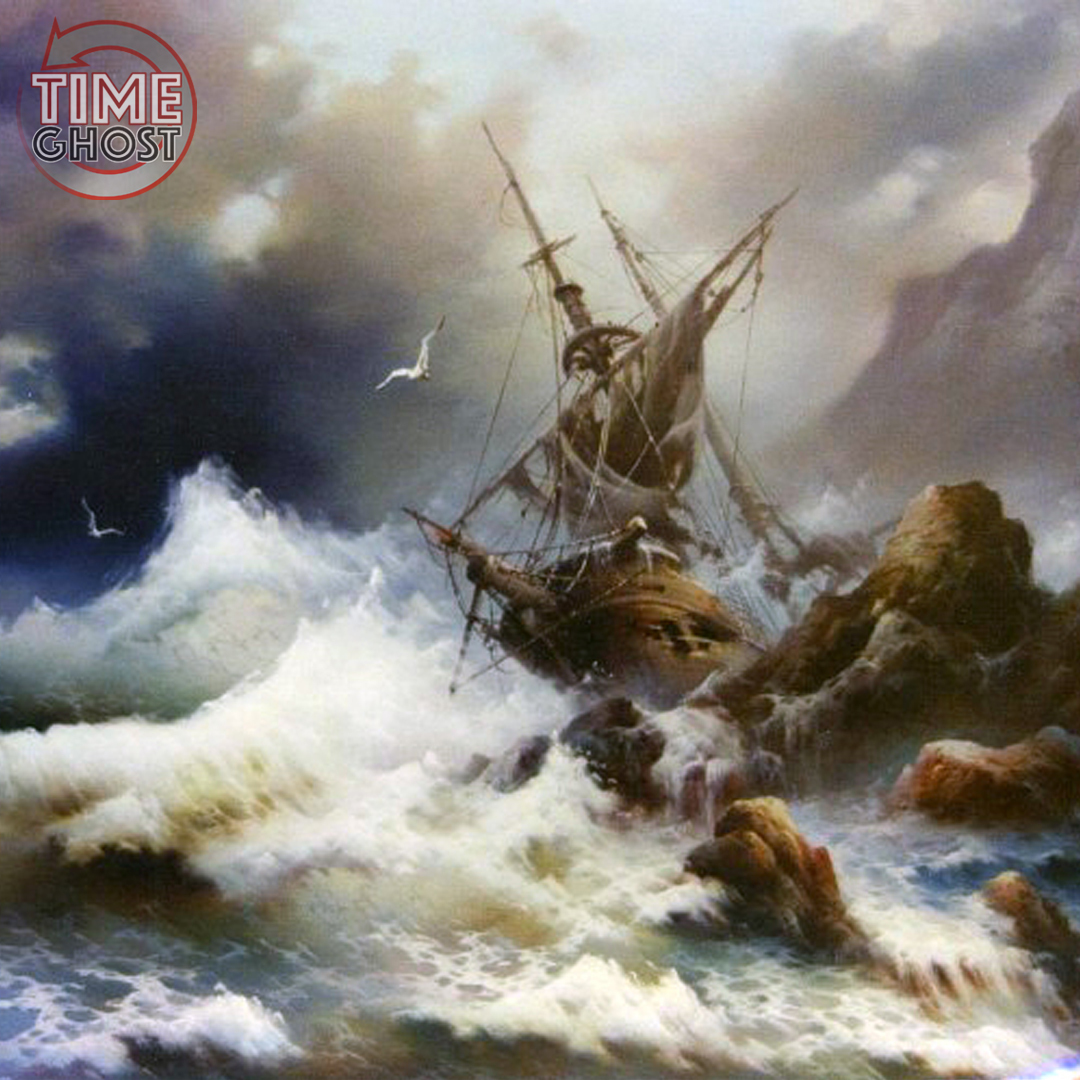 The Sea Venture was the London Company’s last hope to breathe life into their dying enterprise. The Jamestown colony faced certain extinction if it was not resupplied.

At the head of nine ships, it departed for the New World in June 1609. The passenger roster was a ‘Who’s who’ of American colonial history, including Stephen Hopkins, Christopher Newport and John Rolfe (the first successful tobacco planter in the New World and, more famously, the man who married Pocahontas).

On the 24th of July, the ship was tossed into a hurricane, and split from its eight companions. Facing the risk of sinking, Admiral Somers had no choice but to wedge the ship straight into some reefs at an island they came upon. This island turned out to be Bermuda, where the 150 passengers were stranded for close to a year. There they worked on constructing two new vessels. Aptly named Deliverance and Patience, these would finally deliver the marooned settlers to their destination, Jamestown.

This tale of shipwrecked settlers trapped on an island is a story full of thrill and intrigue, and is considered to be the primary inspiration for William Shakespeare’s famous play ‘The Tempest’. Ultimately, the episode is also essential to the history of the modern USA, as the nation might not even have existed in it’s present form without it. Had the settler-passengers abandoned the project, it is likely that English colonization of the New World would have been abandoned altogether.