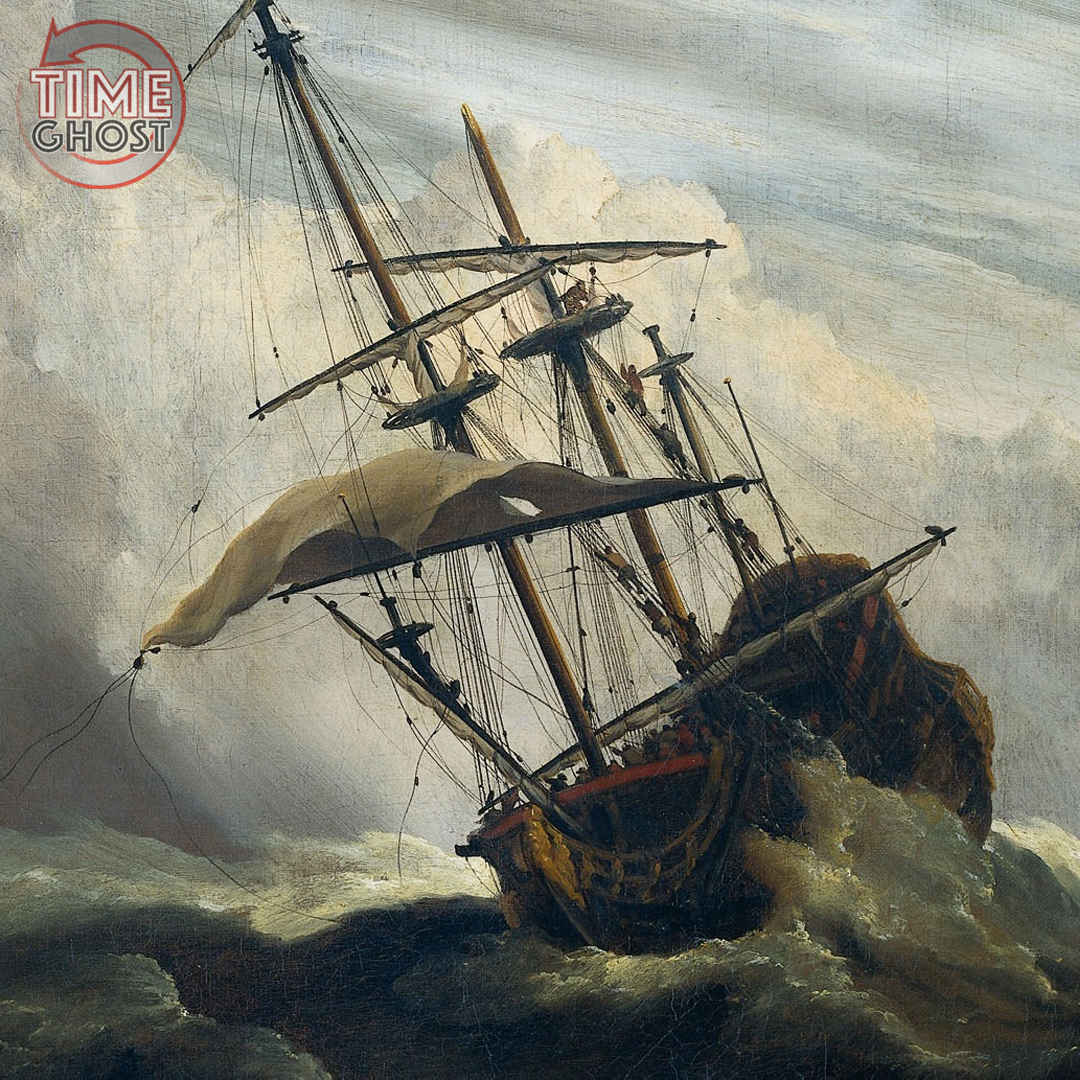 John Newton was born in 1725 to a religious family. At seven his mother died, leaving him a few years of education until his naval life began at 11. He rose to be a slave master on a Jamaican plantation by the age of 18, before entering naval service unwillingly through being ‘pressed’. After attempts of desertion, Newton was exchanged to a slave ship bound for Africa, from which he would be rescued by an old friend in 1748.

Whilst returning to England, the ship he was on suffered through a terrible storm. Fearing for his life, Newton prayed for safety and deliverance, and they made it through the storm. This experience jump-started John on his path to Evangelical Christianity.

By 1764, at the age of 39, Newton had turned to preaching with the Anglican Priesthood, based in Olney, Buckinghamshire. It was said about him that he showed respect and compassion towards all. Around this time, a volume of hymns had been produced with Newton’s assistance by William Cowper, an Abolitionist Poet; one of these Hymns was the now iconic Amazing Grace.

Later in his life, Newton had begun to look back with shame on the slave trade he had participated in, and moved towards using his words to assist the Abolitionist movement. By mid-1807, Newton was still alive to hear of the Abolition of the slave trade and “rejoiced to hear the wonderful news.” John Newton died on 21st December 1807.