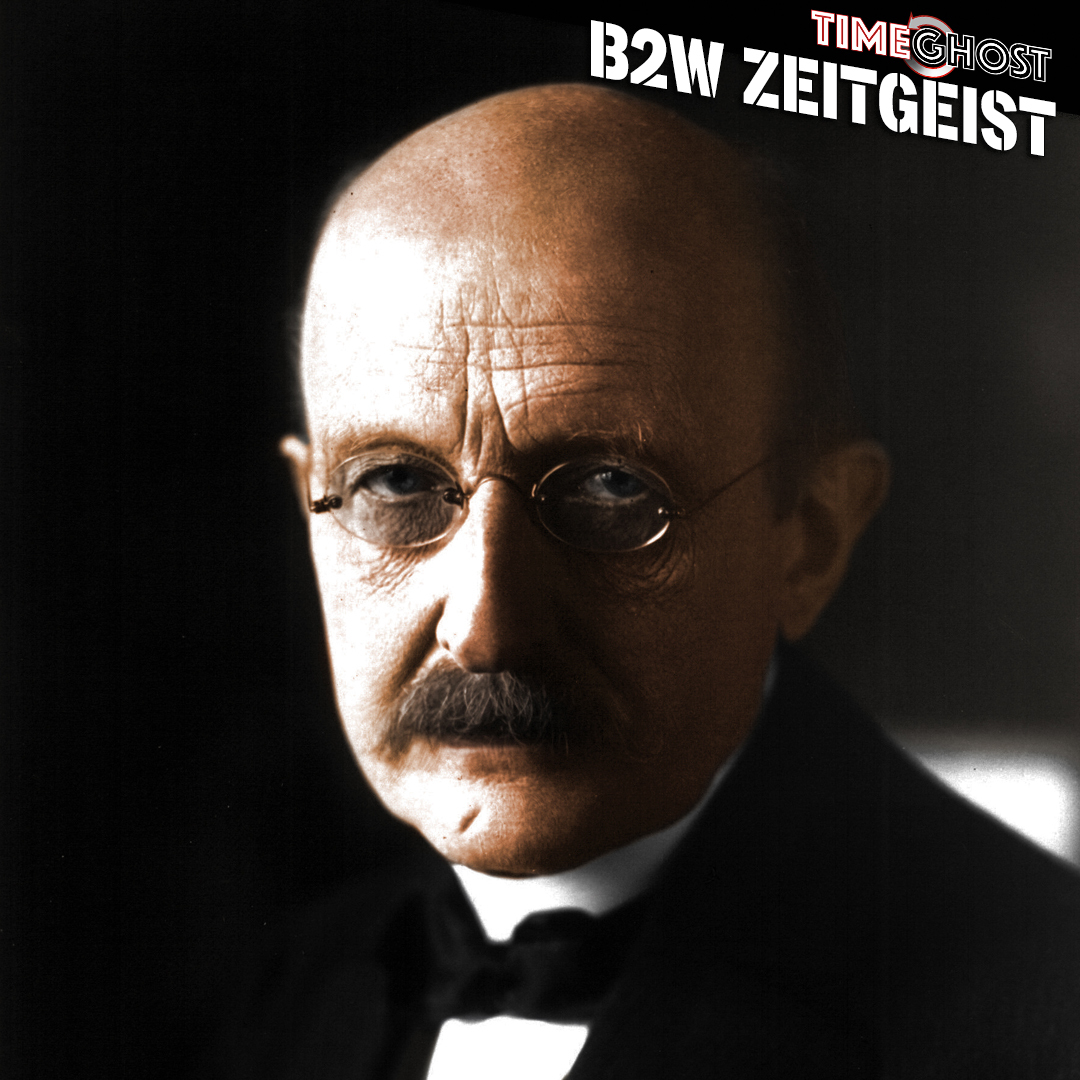 Max Planck was a theoretical physicist whose work in quantum mechanics and discovery of energy quanta marked a turning point in the history of physics.

Much of Planck’s early work was focused on the study of thermodynamics, a branch of physics that deals with heat and energy. During his research Planck arrived at the problem of distribution of energy in the spectrum of full radiation. Through experimentation Planck was able to figure out the relationship between the energy and the frequency of radiation, a discovery which was one of the decisive moment in the history of physics. For this he was awarded the Nobel Prize in 1918.

Though Planck wasn’t done yet. He continued to work and conduct research during the tumultuous times of the post First World War years. He lived by his own words: “persevere and continue working”.

Planck’s continued research greatly contributed to our understanding of the atomic and subatomic process. Besides his discoveries in thermodynamics, Planck also advanced science in a variety of other fields, like statistical mechanics, optics and physical chemistry.

In honor of his numerous achievements and important contributions to science, the Max Planck Medal was created. It is the highest award of the German Physical Society (the world’s largest organization of physicists), and it is awarded for outstanding achievements in theoretical physics.

Plank’s discoveries provided the foundation for the atomic age, for better and for worse. For more insight into some of the worse parts, check out our episode “If Paris Was Nuked” in The Cuban Missile Crisis series.
Watch it here: https://youtu.be/tkDfeAVmRac