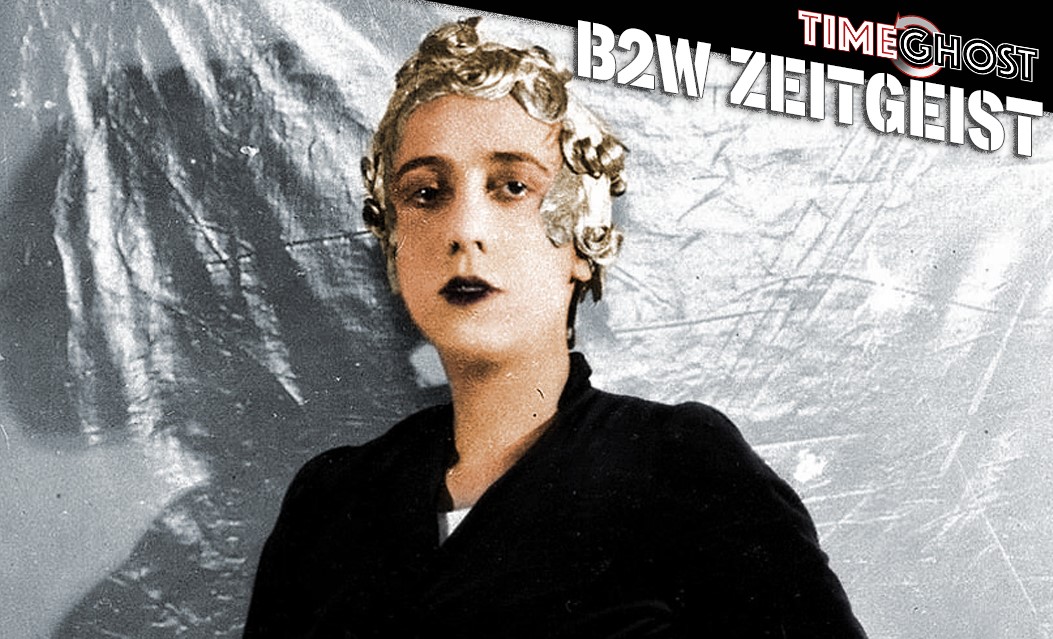 Elsa Schiaparelli was one of the most prominent fashion designers of her time. While not as famous as some of her rivals, she was equal to them in her influence on fashion.

Schiaparelli never got any formal training in the making of clothing. Much of her earlier career was influenced by her friend, Paul Poiret, a leading fashion designer who encouraged Schiaparelli to start a career of her own. She started off making clothing for herself, using some of Poiret’s techniques.

Schiaparelli’s designs were influenced by contemporary art and social movements. A notable example of this was the surrealist movement. Collaborating with famous surrealist Salvador Dalí, releasing some eye-catching designs, like the Lobster dress and the Shoe Hat.

She also adopted certain techniques and popularized them, such as the trompe l’oeil technique (a method of optical illusion that depicted 2D designs in 3D), which had been used in painting for centuries, and applied them to clothesmaking.

Schiaparelli created a wide variety of clothes, from elegantly knit sweaters, suits, casual dresses, evening jackets, to sports wear and jewelry. Her designs were progressive, and also at times controversial. In 1931 Schiaparelli created the divided skirt (the forerunner to shorts). When they were first worn by Lili de Alvarez at Wimbledon, they caused a considerable amount of drama.

Elsa Schiaparelli’s impact was part of a greater change to women’s role in society, as you can see in the episode “Chain Your Woman to the Stove – Feminism in the 1930s” on BETWEEN 2 WARS S.01.