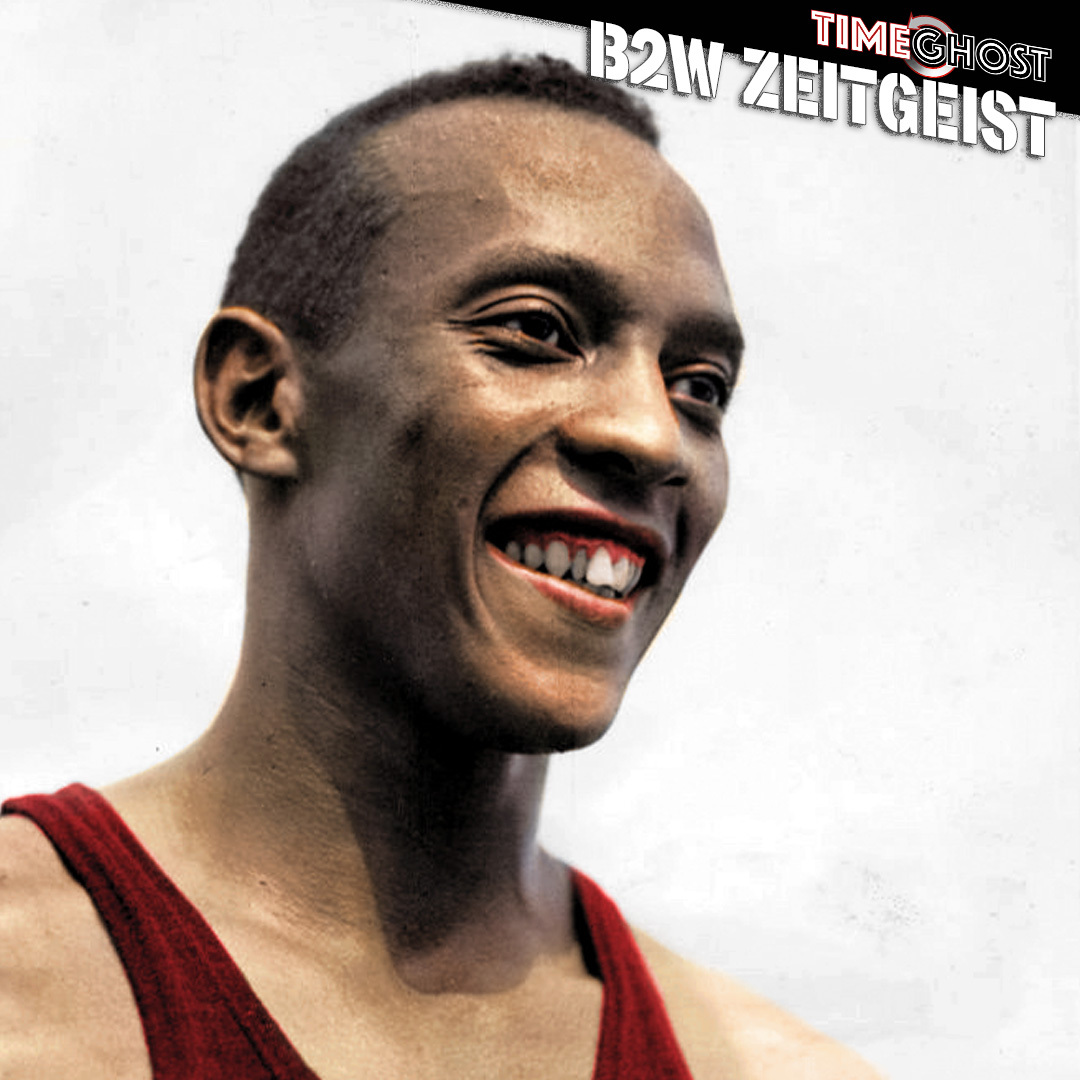 Jesse Owens was born in September 1913, at a time of racial divide and political tension. He was born to a family of 10 in Alabama, where he attended the Ohio State University as an athlete. Owens excelled in running throughout his university career, yet still faced racial discrimination and never received a scholarship.

When the 1936 Olympics in Berlin were drawing close, the NAACP tried to convince Owens and to not enter on behalf of the United States. They urged for a boycott, because of the racial and ethnic discrimination practiced by the Nazi government in Germany. However, Owens and others ended up participating in the 1936 Olympics, after being painted out as “un-American agitators” by Avery Brundage, president of the American Olympic Committee.

In Berlin, he was met with support from German fans, and got a sponsor deal from the founder of Adidas, Adi Dassler. Owens would go on to win four Gold medals – a record-breaking feat that wasn’t repeated until 1984. Albert Speer stated that Adolf Hitler “was highly annoyed by the series of triumphs by the marvelous colored American runner”, Owens having proved Hitler’s myth of Aryan supremacy wrong.

His victory for the United States came bittersweet, however. When he returned home a hero, he was still met with the same racial discrimination. Owens himself told an African-American audience at a Republican rally some time later that “Hitler didn’t snub me – it was our president who snubbed me. The president didn’t even send a telegram.”

To see how Owens put a dent in sports history, and also the political impact he had, check out our episode “How Hitler Won the Olympic Games – The Berlin Olympics” on BETWEEN 2 WARS S.01.